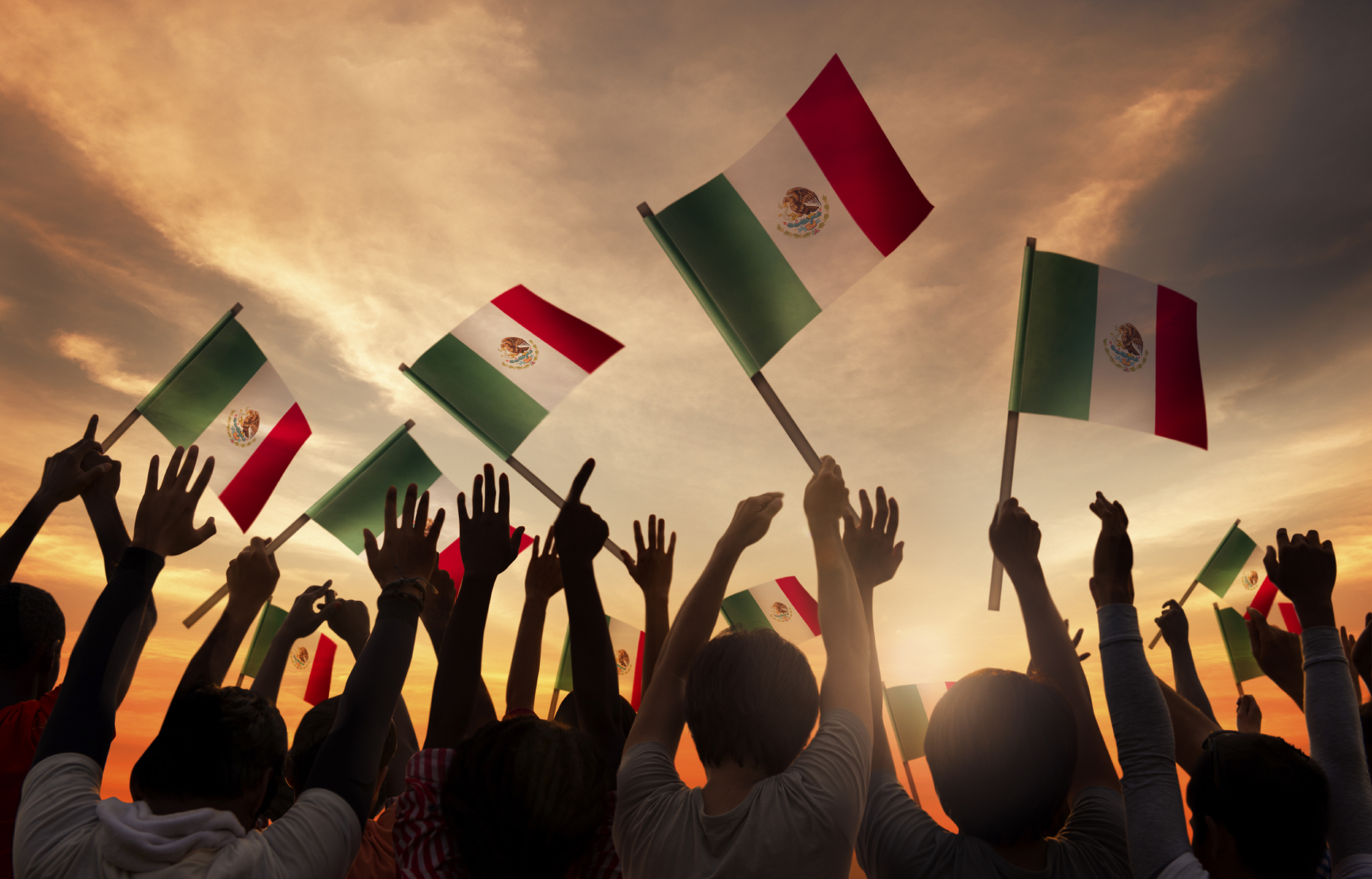 A DDoS attack reportedly crashed the website of Mexico’s opposition presidential candidate on June 12. The attack occurred during the final presidential debate which was televised. The hackers targeted the National Action Party (PAN) site, which was down for hours following the attack.

The alleged attack comes mere weeks before Mexico’s July 1 election, after the site published documents critical of the leading candidate of the Mexican presidential election, Andres Manuel Lopez Obrador (AMLO). Most the traffic for the attack reportedly came from Russia and China.

“On this website, 185,000 visits were registered within 15 minutes, with the attacks coming mainly from Russia and China,” PAN said in a statement, Reuters reported.

However, according to security experts, the countries from where the traffic was generated could be unrelated to the actual source of the attack. The attack could also have been perpetrated by hired hackers, researchers said.

“These could be third-parties offering services-for-hire, proxies or a politically motivated group,” Carles Lopez-Penalver, a cybersecurity analyst at Flashpoint told Reuters.

“In the case of DDOS attacks, point of origin for the attack traffic is of little value in determining the sponsors of attacks, as the attacks emanate from systems that have been opportunistically compromised and forced to disrupt targeted sites,” John Hultquist, director of intelligence analysis at FireEye told SC Magazine. “Historically, politically motivated DDOS attacks have been carried out through criminal intermediaries who offer services in the underground.”

Since allegations were previously levied against Russia for interfering in the 2016 US presidential election, governments across the globe have become increasingly vigilant about guarding their elections against cyberattacks. However, such attacks are reportedly still ongoing. US special counsel Robert Muller recently said in an interview that foreign entities continue to engage in election interference activities even today, CNBC reported.