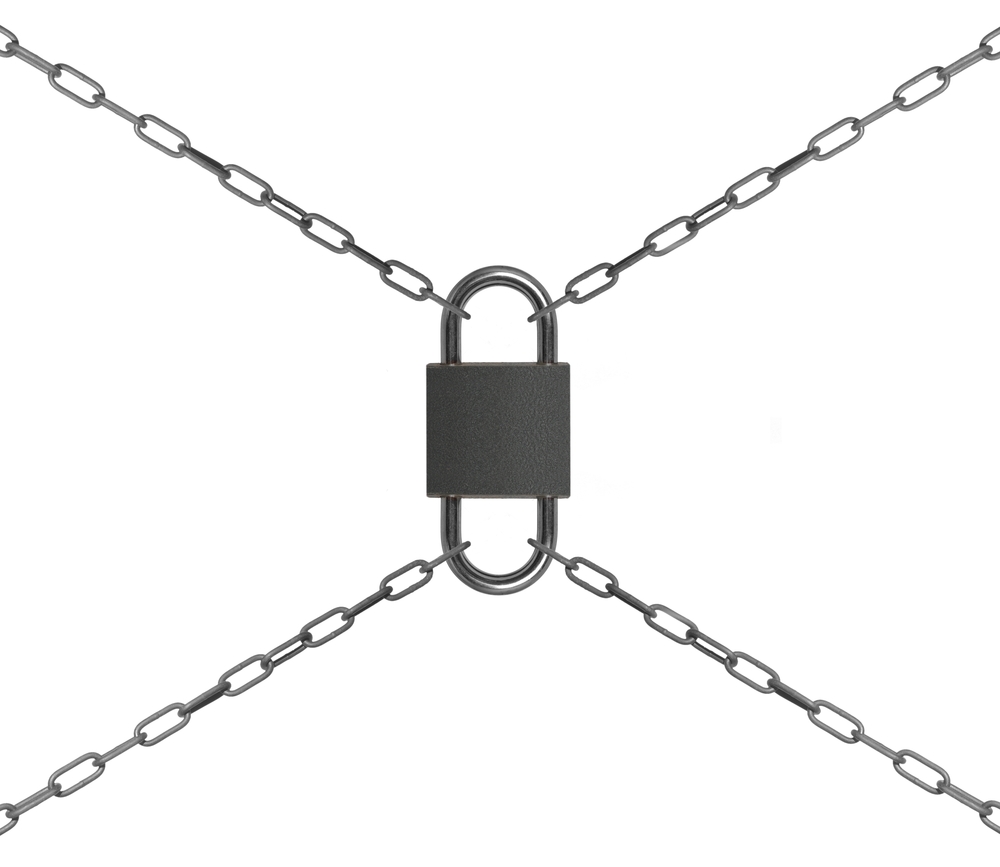 Microsoft has taken control of 99 domains that were used by the notorious APT35 group. The tech giant made use of a court order issued against the group to seize these domains.

Microsoft’s Digital Crimes Unit (DCU) executed this operation yesterday. According to Tom Burt, Corporate VP - Customer Security & Trust at Microsoft, the company had led a court case against APT35 which resulted in the court order.

What other actions are being taken - Burt mentioned that traffic from devices affected by these domains was diverted using sinkholing to zero in on the malicious domains.

“The action we executed last week enabled us to take control of 99 websites and redirect traffic from infected devices to our Digital Crime Unit’s sinkhole. The intelligence we collect from this sinkhole will be added to MSTIC’s existing knowledge of Phosphorus and shared with Microsoft security products and services to improve detections and protections for our customers,” Burt wrote in a blog.

The extensive monitoring of the group has helped Microsoft to successfully retaliate against it on a wide scale.