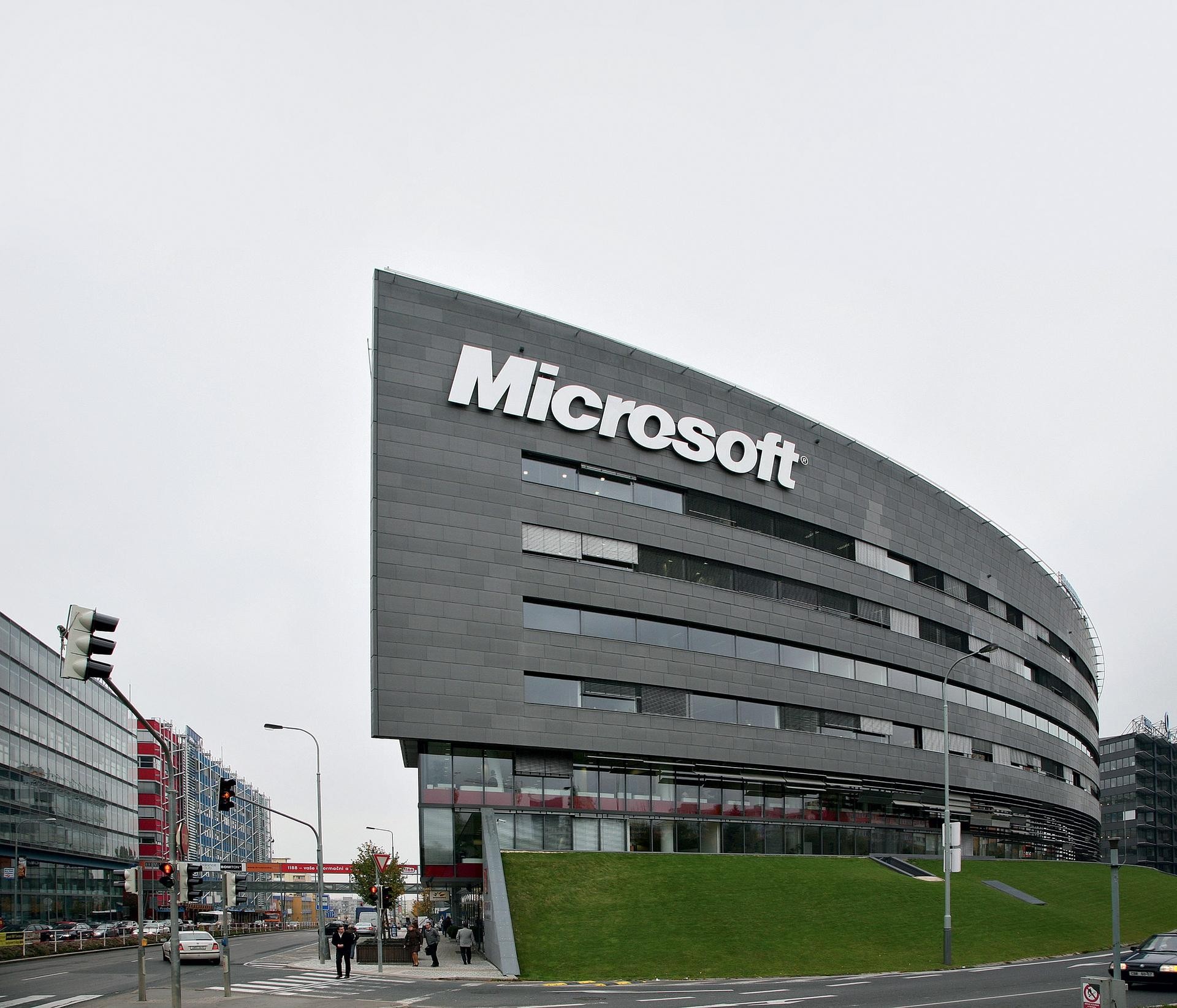 Microsoft Wins Against US Govt – No More Handing Over Overseas Data

Since the Snowden episode of revelation of mass global surveillance by US intelligence agencies, various governments started forcing tech companies like Google, Apple and Microsoft to set-up and maintain their servers within the boundaries of their respective countries to keep them within the reach of law.

The US government has had the power to force US-based tech companies to hand over data stored in data centers beyond US orders with a court order. But now the game is changing with the recent court decision. Such data centers could once again prove to be a safe haven.

The Second Circuit Court of Appeals in New York ruled Thursday that the United States government cannot force tech companies to give the FBI or other federal authorities access to their non-US customers’ data stored on servers located in other countries.

No More Tyranny of US Government Beyond It’s Boundaries

The Stored Communications Act which allows the US govt to ask for domestically stored from the tech companies but this does not apply to electronic data stored overseas.

The decision [PDF] was Microsoft’s appeal of an SCA warrant originally issued by the US Justice Department in 2014. The search warrant demanded the emails of a Microsoft customer suspected in an international drug trafficking case.

All the Circuit judges favored Microsoft ruling that the act when formed by Congress was not intended to apply outside the United States.

“We conclude that Congress didn’t intend the SCA’s warrant provisions to apply extraterritorially,” the 43-page decision reads. “The SCA warrant in this case may not lawfully be used to compel Microsoft to produce to the government the contents of a customer’s email account stored exclusively in Ireland.”

So the decision limits the DoJ’s ability to collect any foreign communications data from data centers beyond US borders.

“As a global company we have long recognized that if people around the world are to trust the technology they use, they need to have confidence that their personal information will be protected by the laws of their own country. Today’s decision means it is even more important for Congress and the executive branch to come together to modernize the law.”

It hasn’t been revealed yet whether the person involved in the drug trafficking case was a US citizen or not. Also, the DoJ might appeal against the ruling further.