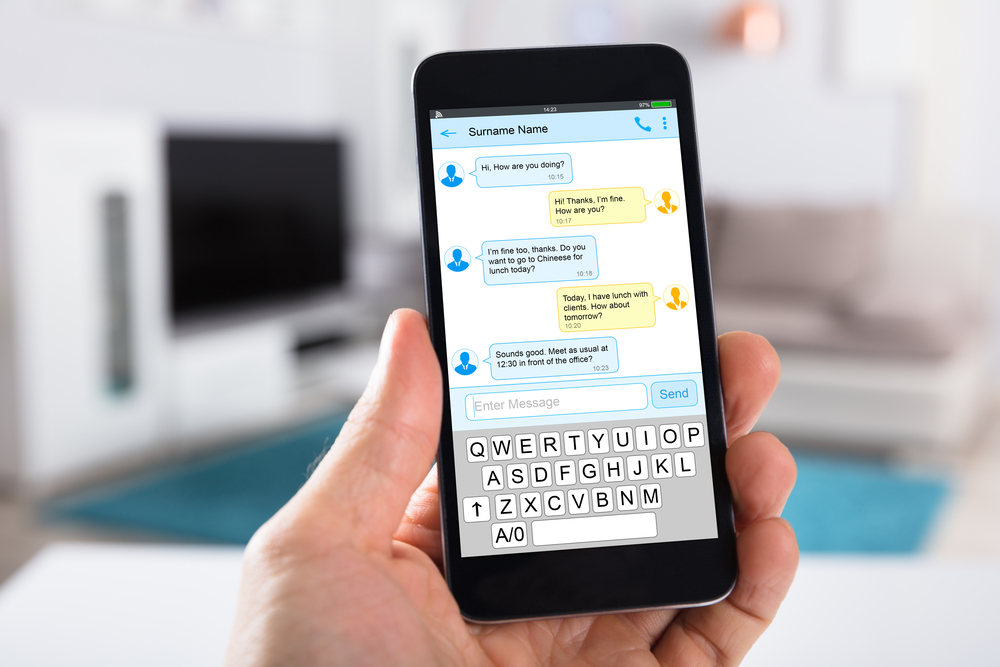 Hackers were seen using SMS messages as a bait trap their target in disclosing their bank-account access credentials.

According to an official from the research team, this should be considered as a warning for mobile users.

"The attack was entirely mobile-focused, from delivering messages via SMS to rendering the phishing sites as mobile banking logins," said the official.

How does the campaign work?

As concluded by the experts, attackers took to the spray and pray attack method.

Researchers have so far identified over 200 phishing pages imitating bank login pages that were used in the campaign.

Mobile threat on the rise

Mobile phishing has always been an attractive attack vector because these are frequently used devices, as well as often easier to obfuscate details of a scam.

Such malware kits are easily available to the threat actors on the dark web and other hacking forums. Though experts couldn’t point at a particular threat group behind the campaign, it suggested “sophisticated group” who knows how to launch an off-the-shelf phishing kit.