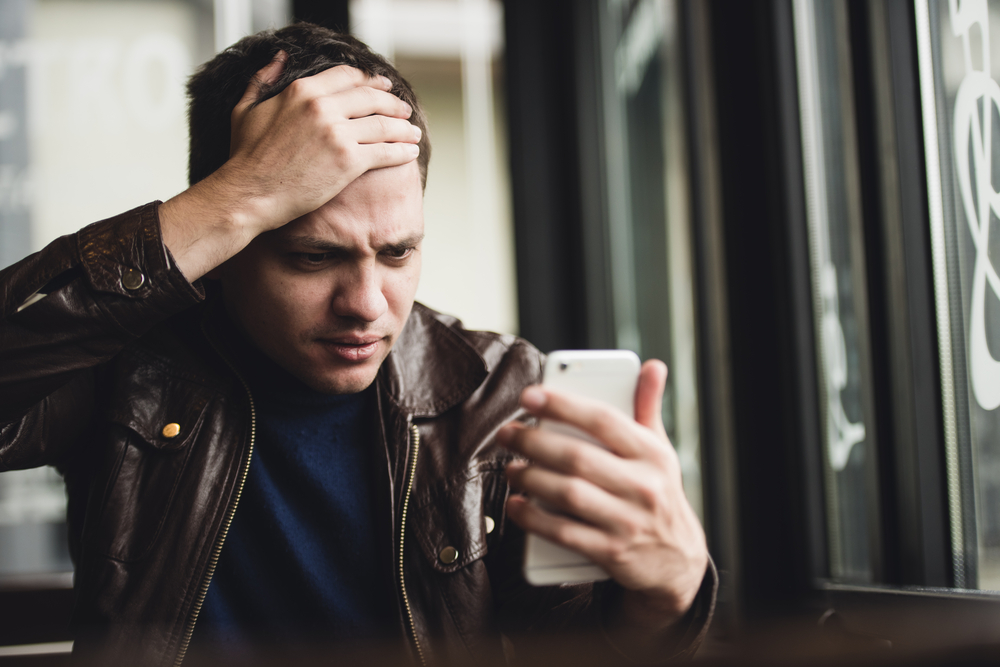 A month after top mobile operators were discovered selling location data to bounty hunters, the issue seems to have resurfaced again. An independent investigation conducted by Motherboard showed that the data supposed to be used by 911 operators was again in the hands of data aggregators, who sold it to bounty hunters.

In fact, the investigation mentioned that the location data was so accurate that it could possibly pinpoint the building in which the user is located.

“Around 250 bounty hunters and related businesses had access to AT&T, T-Mobile, and Sprint customer location data, with one bail bond firm using the phone location service more than 18,000 times, and others using it thousands or tens of thousands of times,” pointed out the investigation report.

When contacted by Motherboard, all these operators said that they were in the ‘process’ of remediating this issue.

“This scandal keeps getting worse. Carriers assured customers location tracking abuses were isolated incidents. Now it appears that hundreds of people could track our phones, and they were doing it for years before anyone at the wireless companies took action,” he said.

Advocates for privacy are also aggressively challenging the Federal Communications Commission's (FCC) policies around data sharing by mobile operators. Apparently, the FCC is believed to have ignored to incorporate any changes in policy regarding use of location data by the network operators.