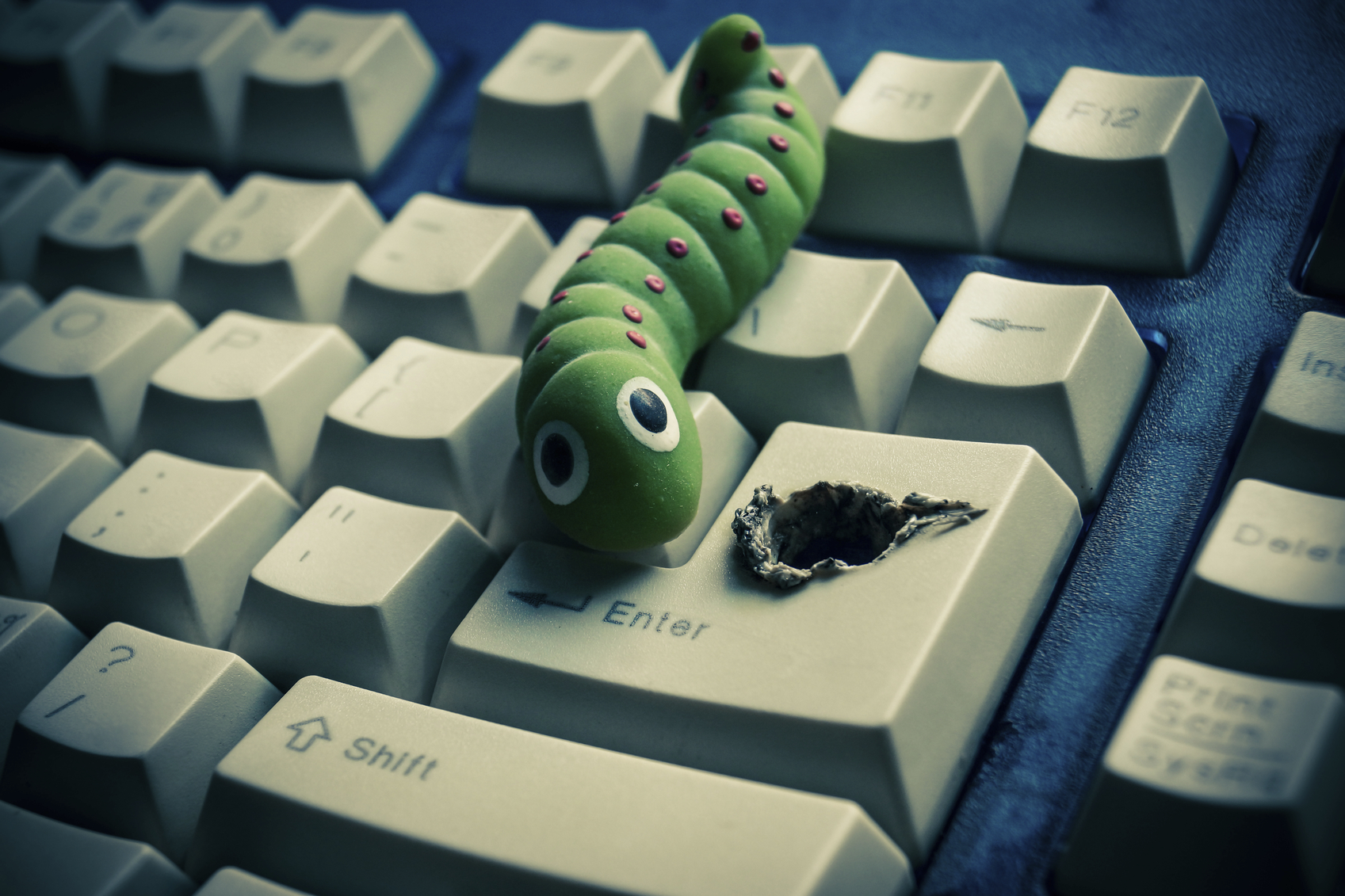 Known by various names such as W32.MyDoom@mm, Novarg, Mimail.R and Shimgapi, MyDoom is the most damaging computer virus ever. The virus was first unearthed on 26th January 2004. It was designed to target Microsoft Windows Operating System and caused $38 billion in damages, which makes it the most expensive computer virus ever. The virus was so deadly that upon infecting a machine it created network openings which allowed the hacker to control the computer. It is estimated that about 25% of all emails sent in the year 2004 were infected with MyDoom.

This virus was released in a series of editions starting January 2003. The various editions included SoBig.A, SoBig.B, SoBig.C, SoBig.D, SoBig.E and SoBig.F. Among all these variants the most widespread worm was SoBig.F which was released in August 2003. The SoBig.F variant was both a worm and a Trojan i.e. it could self-replicate and masquerade itself as something other than malware. The virus caused $37 Billion in damages and spread through spam emails.

Well, who doesn’t remember this infamous computer worm. The virus caught public attention because of its name. ILOVEYOU was a worm that attacked millions of computers with Microsoft Windows Operating System starting 4th May 2000 in Philippines. It First started spreading as an email message with the subject line “ILOVEYOU” and the attachment “LOVE-LETTER-FOR-YOU.txt.vbs“. It affected almost half a million computers in the year 2000 and caused damages worth $15 Billion. In the first week itself the worm caused damages worth $5.5 Billion. It was a fast spreading self replicating virus that exposed itself to everyone in the owner’s contact list. What is most remarkable about this virus is that it was the first one to spread through an email attachment. In simpler words it started a new trend.

First detected in November 2008, it is a computer worm which targets Microsoft Windows operating system. It is also known by several other names such as Downup, Downadup and Kido. It works by exploiting the flaws in Windows OS software and performs dictionary attacks on administrator passwords to propagate while forming a botnet. Countering it has remained difficult even as of now because of its combined use of many advanced techniques. It beat the infamous Welchia infection of 2003 and has emerged as the largest ever known computer worm infection by affecting millions of computers which include government, business and home computers in over 190 countries. Among the various key features of this malware is it’s ability to disable the Microsoft Windows System security thereby allowing remote operations and data theft. The infected machines are then controlled by a botnet, which receives instructions from Command and Control server upon contact. In total Conficker caused damages worth $9.1 Billion.

First discovered in 2001, it is one of the most well known viruses among the security establishment. It was a computer worm that had the ability to break into networks and target vulnerabilities in Microsoft software. Upon infecting a system, it used to proceed by spreading to other systems on the network. In total it caused damages worth $2 Billion.