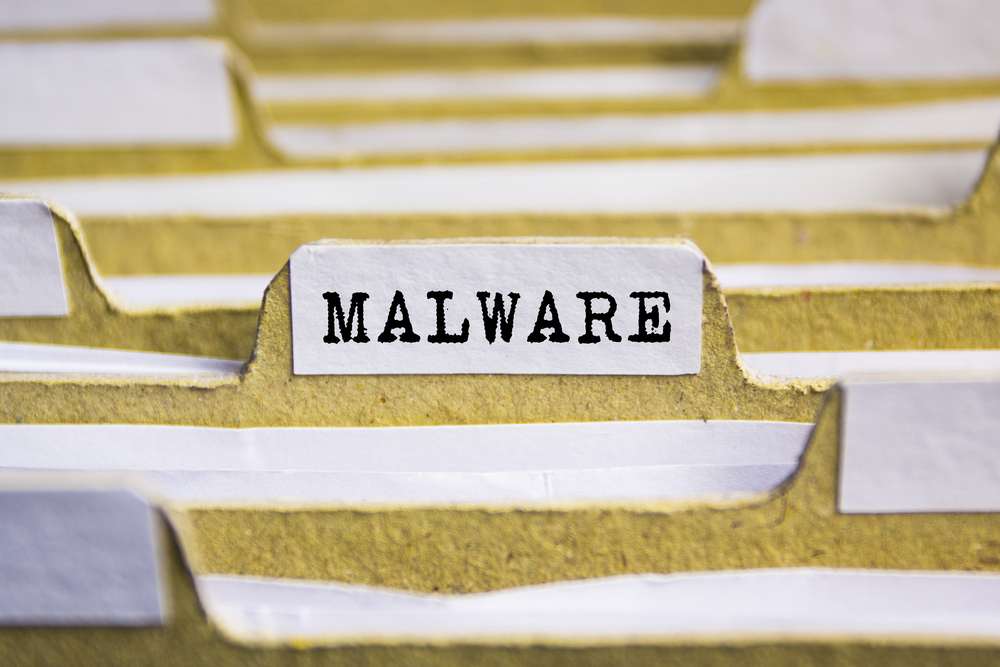 Hackers often plant their malicious programs on computers over multiple stages. The Valak Malware, previously classified as a malware loader, has become a multi-stage modular malware and has become way more sophisticated since its origin in late 2019.

In May 2020, Cybereason researchers identified that Valak malware has undergone 30-plus updates in less than six months. Still, it shares infrastructure (like URIs similarities, downloaded files, or connected files, etc.) among almost all of its different versions.

Observations from the past incident

The phishing campaign lures uses in other malware indicidents that the authors of Valak are part of a Russian-speaking hacking group.

Overall, the malware appears to be the result of fastidious development and maintenance effort, and in the future, its modular design can be updated with more features to evade detection and more stealthy techniques.

Companies should enforce security best practices, such as email filtering, email attachment analysis, and mandatory employee cybersecurity awareness education. Users should use a reputable anti-spyware or antivirus software to scan their computers. Do not open or click email attachments (or links in emails) received from unknown, suspicious, and irrelevant addresses.