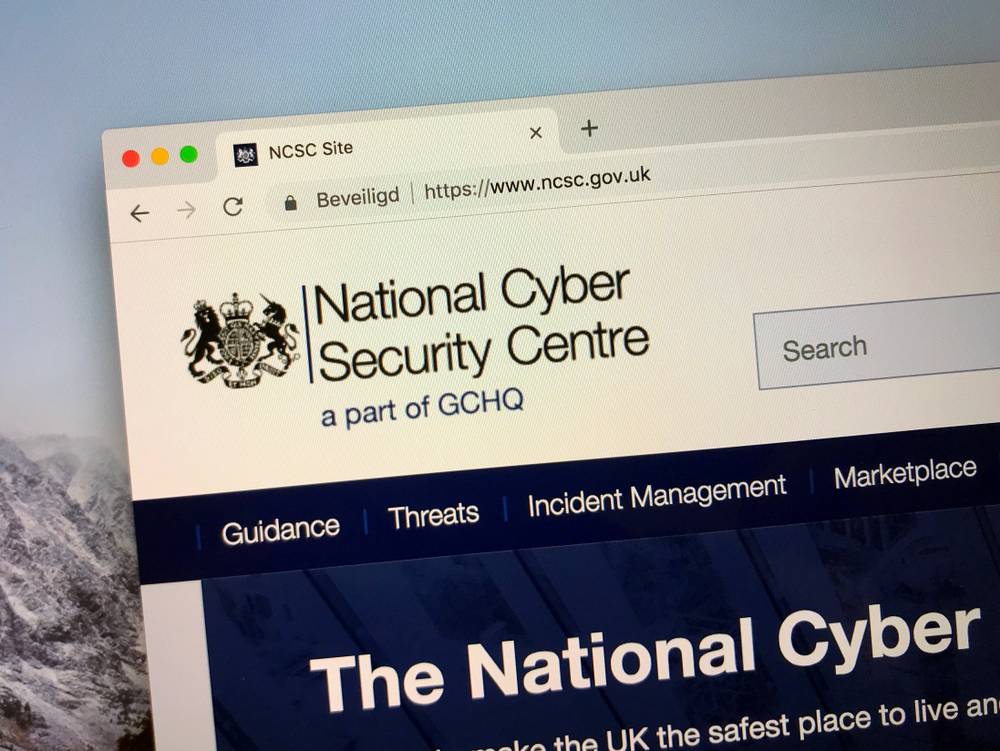 The National Cyber Security Centre (NCSC) of U.K. recently released its annual review report stating that it neutralized over 600 cyber-attacks in the period between September 1, 2018, to August 31, 2019. Most of the attacks were reportedly launched by threat actors from overseas.

“A significant number of incidents continue to come from hostile nation-states,” said Ciaran Martin, the CEO of NCSC. The report also warns that Russia, China, Iran, and North Korea continue to pose strategic national security threats to the UK.

“Most recently, the NCSC alerted 56 banks to a specific ATM cash-out threat after receiving actionable information. As a result, the banks were able to block any attempt by the attackers to fraudulently withdraw money from customer accounts,” the report stated.

It is a cooperative approach of the NCSC to help safeguard internet users and organizations against attackers. It includes programs such as Web Check, Protective DNS, Takedown Services, and Mail Check.

The NCSC also works in tandem with many public sector bodies and advises the members of Parliament regarding security of UK's critical infrastructure. Through programs such as Academic Centres of Excellence in Cyber Security Research (ACE-CSR), CyberInvest, PhD scholarships, and more, NCSC has partnered with industry and academic organizations as well.

“From handling more than 600 incidents – many from hostile nation-states – to equipping the public with the tools they need to stay safe online, we are employing our expertise on a number of fronts,” Martin noted. “I am proud to lead this organization and optimistic that, in a constantly evolving landscape, we can help make this the safest country to live and work online.”