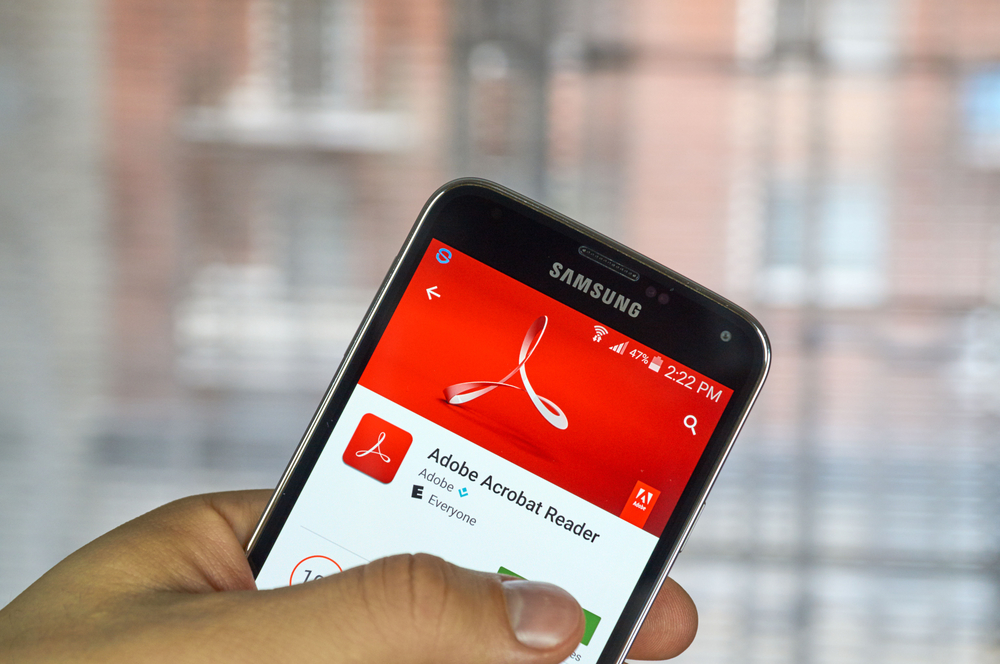 The researchers tested the PDFex attack techniques against 27 widely used PDF viewers including Adobe Acrobat, Foxit Reader, Evince, Nitro, and Chrome and Firefox's built-in PDF viewers, and found all of them to be vulnerable.

“More precisely, the PDF specification allows the mixing of ciphertexts with plaintexts. In combination with further PDF features which allow the loading of external resources via HTTP, the attacker can run direct exfiltration attacks once a victim opens the file,” researchers described in a blog.

The two variants of PDFex attack include Direct Exfiltration and CBC Gadgets.

This technique takes advantage of the fact that PDF apps don't encrypt the entirety of a PDF file, leaving some parts unencrypted. Thus, an attacker can modify the unencrypted field, add unencrypted objects, or wrap encrypted parts into a context controlled by the attacker. This can be done via PDF forms, or hyperlinks, or Javascript codes.

In this technique, attackers use CBC gadgets to exfiltrate plaintext. PDF encryption generally defines no authenticated encryption, therefore, attackers can modify the plaintext data directly within an encrypted object, for example, by prefixing it with an URL.

“This attack has two necessary preconditions: