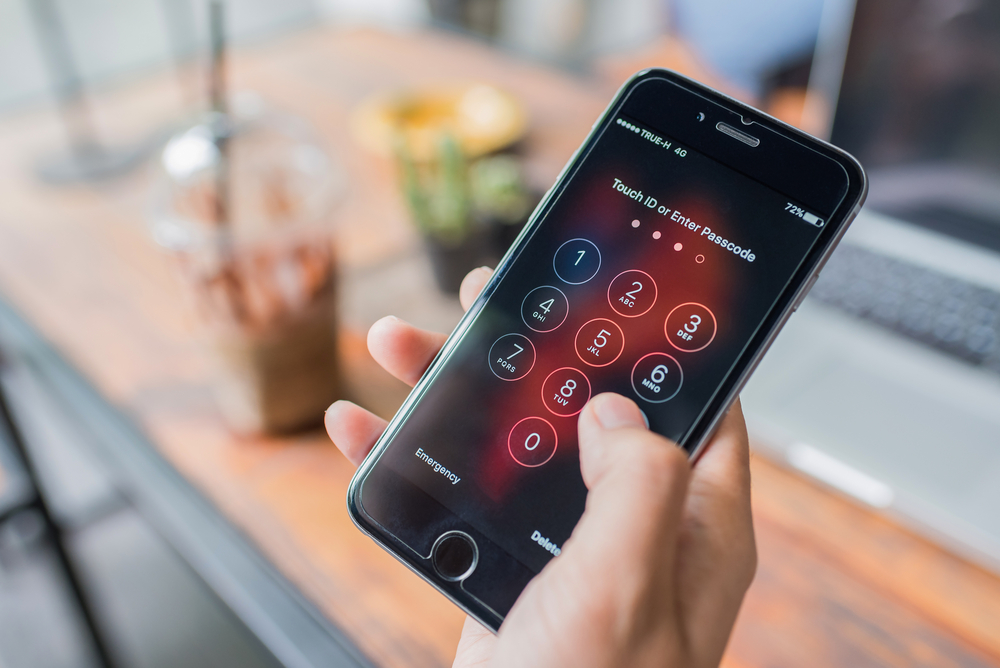 Over the years, several jailbreaking tools have been released for exploiting the iOS devices. A jailbreak involves the use of exploits to remove the manufacture’s restrictions from a device. The exploit usually involves running a privilege escalation attack on a user’s iOS device to replace Apple’s default OS with a custom kernel.

Some of the prominent jailbreaking tools include,

The latest chink in the armor

The latest jailbreaking tool dubbed ‘Checkm8’ has been released by an iOS security researcher who goes under the name ‘Axi0mX’. Checkm8 supports Mac and Linux. This tool exploits iOS devices, ranging from iPhone 4S (A5 chip) to iPhone 8 and iPhone X (A11 chip). This vulnerability cannot be exploited remotely and attackers need to have physical access to the device.

The researcher tweeted that this tool is a permanent unpatchable bootrom exploit for hundreds of millions of iOS devices.

“EPIC JAILBREAK: Introducing checkm8 (read "checkmate"), a permanent unpatchable bootrom exploit for hundreds of millions of iOS devices. Most generations of iPhones and iPads are vulnerable: from iPhone 4S (A5 chip) to iPhone 8 and iPhone X (A11 chip),” the tweet read.

Times when ‘Gnosticplayers’ hacker made headlines for s ...