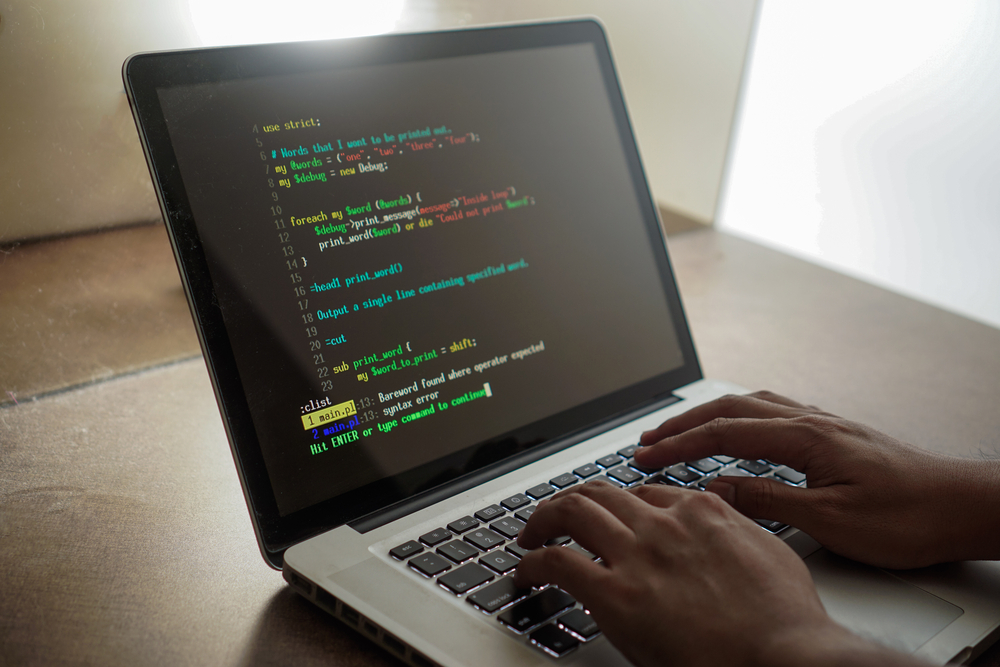 Researchers disclosed a new malware distribution campaign that involves the use of watering-hole websites and targets a certain religious and ethnic group from Asian countries.
What happened?
First spotted running a campaign last December, the hacker group was named "Holy Water" by the researchers.
How does it work?
In this campaign, hackers used an unsophisticated but creative toolset that includes open-source code, GitHub distribution and the use of Go language and Google Drive-based C&C channels.
What are the malware’s capabilities?
Hackers can gain a foothold over the infected devices remotely.
A spokesperson from the research firm said, though the campaign is not financially motivated, the motive of targeting a particular religious and ethnic group is obscure. "Based on the extreme focus of this campaign, we assert that their objective was to gather intelligence on the target population," he says.
Final thoughts
Researchers have not been able to learn how the attackers infiltrated the websites and how they planted malware on them. It is possible that the attackers came to know of existing vulnerabilities that they could exploit. It was also discovered that all the water-holed websites were running WordPress, while some of those were hosted on the same IP address.
Further, the Holy Water campaign is essentially a note to website administrators as they must keep their software stack up-to-date and have sufficient controls for tracing and recovering any compromised systems.

Zeus Sphinx Banking Trojan Returns From the Dead in New ...