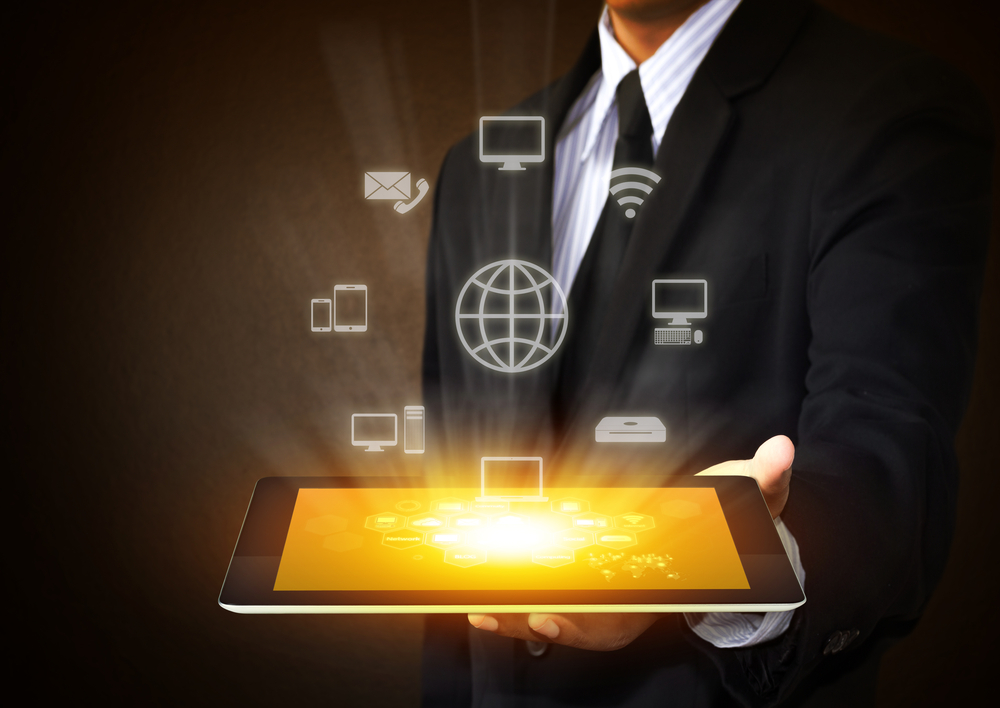 However, each version also includes specific features that have been designed keeping in mind the differing requirements of home and enterprise networks.

The new security protocols have been specifically crafted to ensure that users are safe from current and next-gen attacks.

For instance, one of the WPA3’s security enhancements provides protection against password-guessing attacks, including dictionary attacks, which generally involves attackers brute-forcing or repeatedly guessing passwords till they discover the right one.

This protection comes as part of the Simultaneous Authentication of Equals (SAE) feature, which also applies to people who choose comparatively simple passwords.

Yet another key feature of the WPA3 involves support for forward secrecy. The feature ensures that even in the event of a compromise, the attackers are unable to decrypt Wi-Fi traffic transmitted before the intrusion.

However, the most important aspect of the new protocols is that they don’t impose any additional burden on the users and are likely to protect from various attacks that currently plague cyberspace.