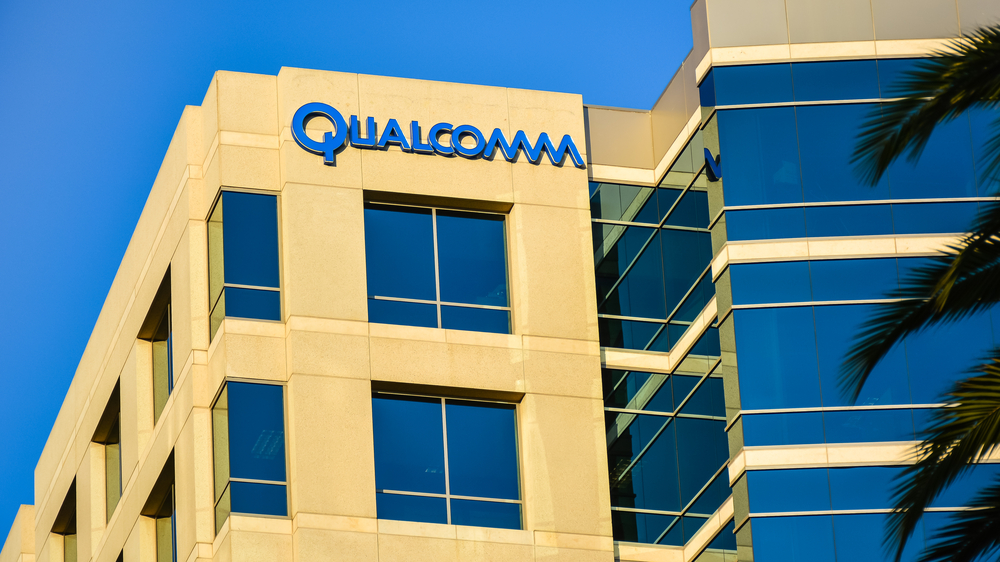 The Android Security Bulletin for August 2019 has issued security patches for two dangerous vulnerabilities affecting devices with Qualcomm chips. These two flaws are collectively known as QualPwn and allow attackers to compromise the WLAN and Android kernel over-the-air.

What are the two flaws?

What are the affected devices?