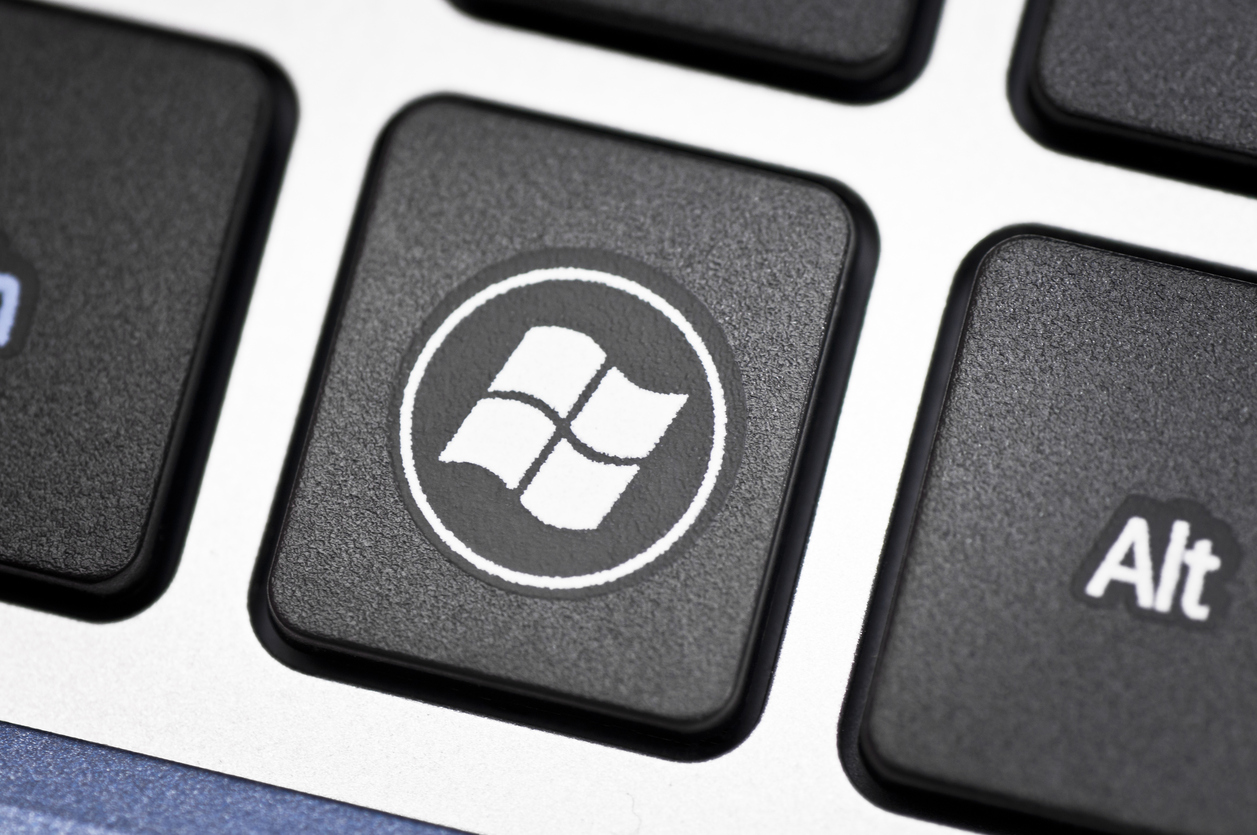 Worth noting - During his analysis, Azouri developed a Remote Access Trojan (RAT) dubbed SirepRAT which the security researcher plans to open-source on Github.

The advantage of the SirepRAT is that it doesn’t work wirelessly as the testing environment is available only via an Ethernet connection. This implies that the attacker has to be physically present near the target or compromise another device on a company’s internal network and then attack the vulnerable Windows IoT Core devices.

Azouri has presented his research paper at the WOPR Summit security conference in Atlantic City on March 2, 2019.

“The method described in this paper exploits the Sirep Test Service that's built-in and running on the official images offered at Microsoft's site. This service is the client part of the HLK setup one may build in order to perform driver/hardware tests on IoT devices. It serves the Sirep/WPCon protocol,” Azouri said, ZDNet reported.

Let’s dig deeper on how cybercriminals use ‘Living off ...