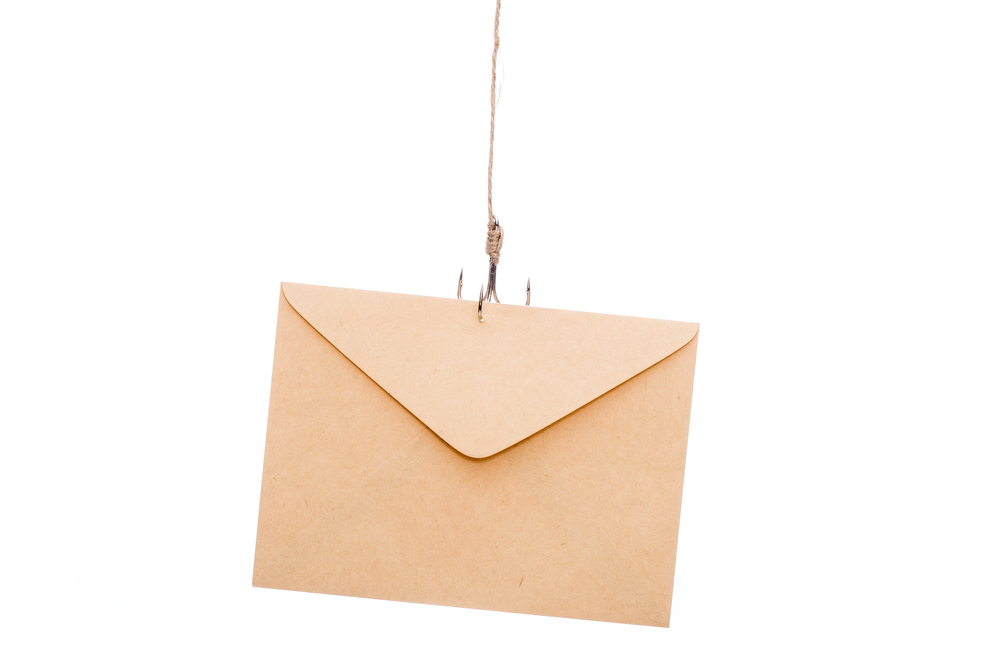 A pair of isolated phishing attacks that occurred in 2018 has divulged sensitive information of over 41,000 patients. The attacks were carried out on two healthcare companies, Palmetto Health, and Women’s Health USA.

Both these firms have acknowledged the security incidents and have notified the affected patients. Palmetto Health was victim to an attack in November 2018 whereas Women’s Health USA was targeted in April 2018.

Both firms said that the affected accounts respectively were secured after the attack was discovered. Palmetto Health is offering complimentary identity theft protection services to patients affected by the breach. On the other hand, Women’s Health USA has offered to provide free credit reports to the affected.