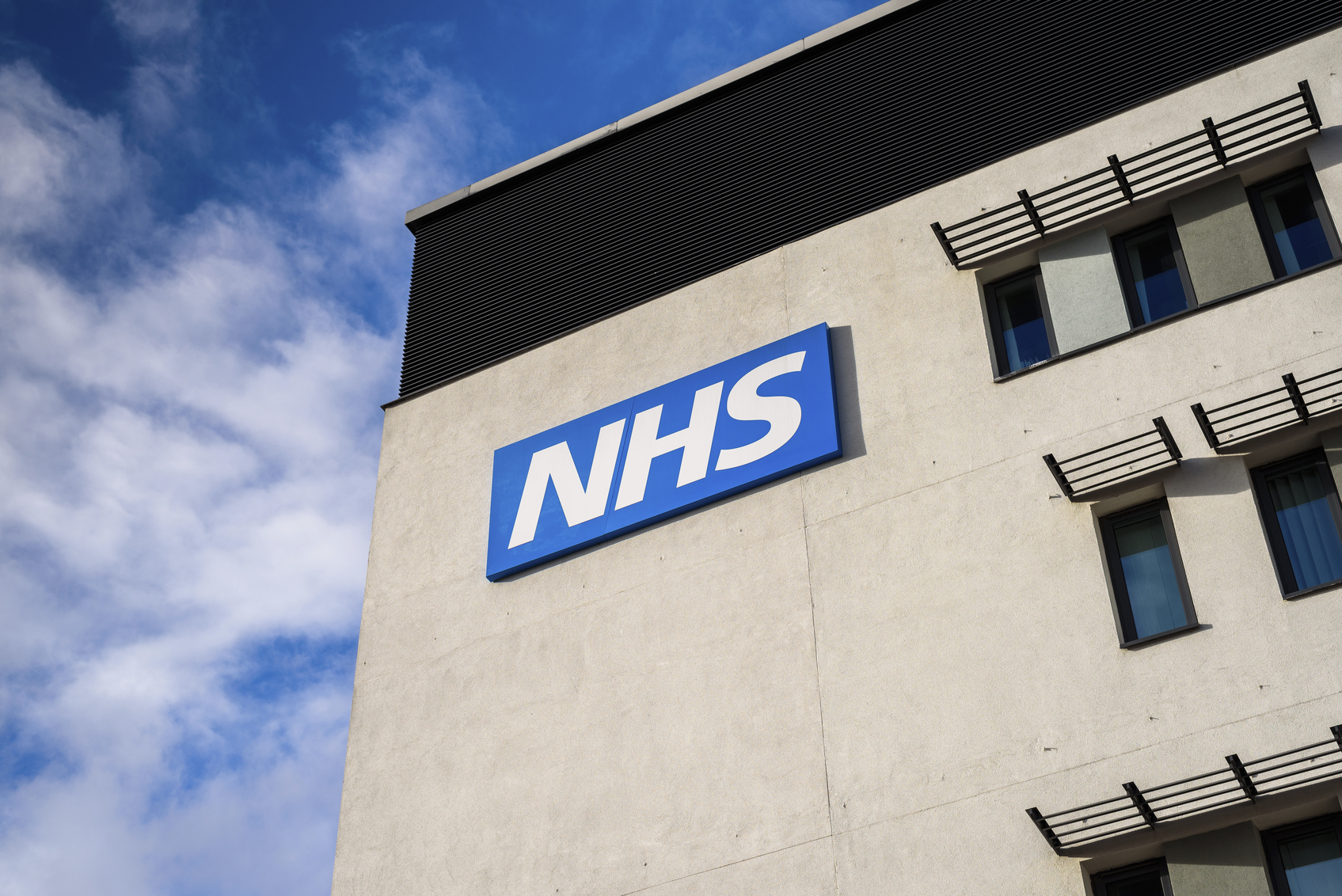 A new investigation claims that the UK’s National Health Service (NHS) has taken a remarkable stride in its cybersecurity since the WannaCry ransomware attack. According to the latest figures, it has been found that the healthcare service provider has suffered only six ransomware attacks since 2017.

In total, the NHS has suffered 209 successful ransomware attacks since 2014 but there was a dramatic improvement since 2017. The report was compiled after surveying 245 NHS Trusts, with 184 responding and 50 refusing to hand over the information requested.

What are the other findings?

The report from Comparitech also highlights other cybersecurity states of the NHS, This includes:

What did the NHS do to improve its security?

A review after the destructive WannaCry attack had revealed that none of the 80 NHS organizations had applied the Microsoft update patch advised by NHS Digital’s CareCERT bulletin. This had left a majority of Microsoft Windows 7 devices infected.

Following the attack, the government had made 22 essential recommendations to improve the cybersecurity of NHS Trusts. This included mandatory cyber awareness training for staff and increased investments into security its operations. Since the attack, Windows 7 too has largely gone out of support.