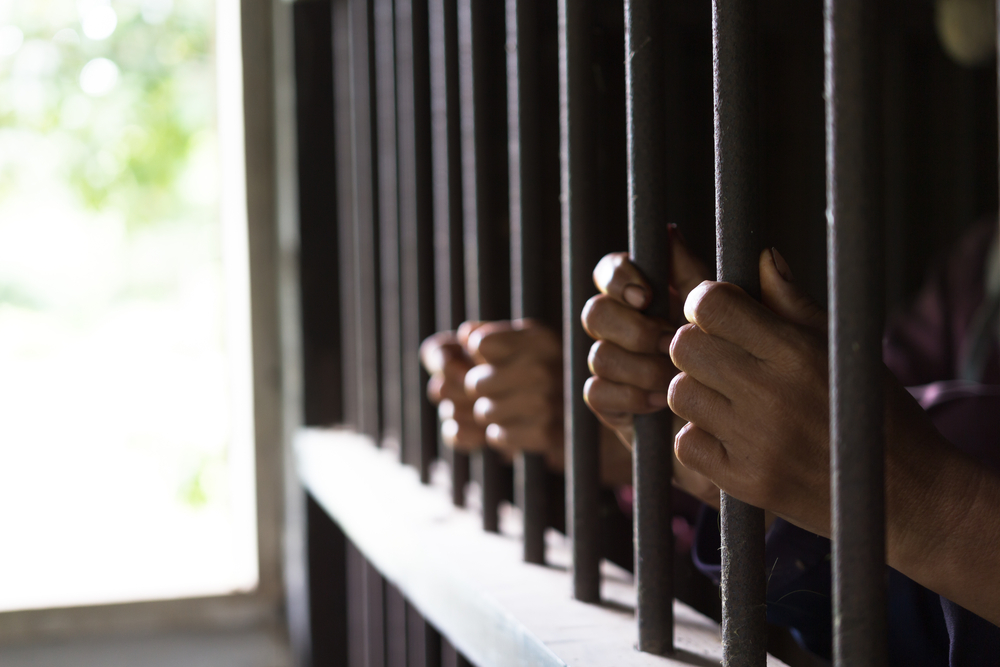 Nigerian citizen Olayinka Olaniyi has been convicted by a Georgia federal court for orchestrating a $6 million phishing scam that targeted colleges and universities across the US.

The stolen logins and passwords were then used to steal payroll deposits by changing the bank account into which the payroll was deposited. While logged into the university system through the stolen login credentials, Olaniyi also managed to access employees’ W2 tax forms and use them to fill fraudulent tax returns.

Authorities said Olaniyi and co-conspirator Damilola Solomon Ibiwoye were behind several phishing scams targeting colleges and universities across the US, including the George Institute of Technology and the University of Virginia. Both conspirators are Nigerian citizens who committed their crimes while residing in Kuala Lumpur, Malaysia. They were extradited to the US to face charges.

“The stolen funds were routed into multiple U.S. bank accounts. Evidence indicated that access to these bank accounts was acquired through the use of romance scams, where fraudsters pose on dating sites and apps as potential partners to gain the trust of their victim”, a press release from the US Attorney’s Office in the Northern District of Georgia stated.

"At some point, the fraudster will make a request to deposit money into their victim's account and claim to need all of the account information, including their account number, routing number, passwords, and answers to security questions. In this case, all of that information was then used to funnel the proceeds of theft through those accounts and out of the country".

Olaniyi is scheduled for sentencing on October 22, 2018. Ibiwoye was sentenced in January to three years and three months in prison to be followed by three years of supervised release.