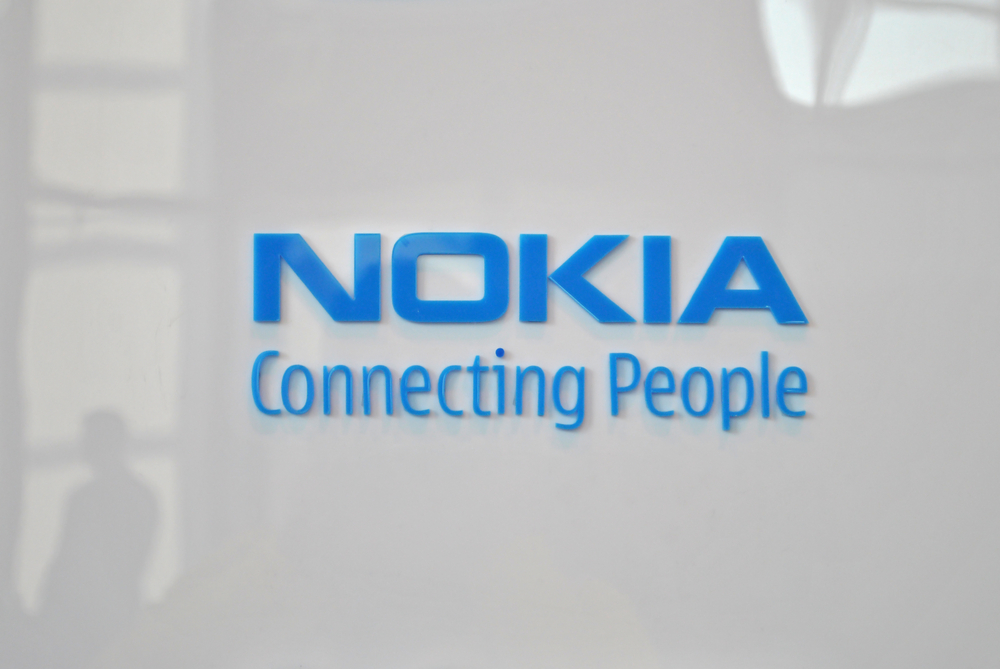 Issued twice per year, the Nokia Threat Intelligence Report examines general trends and statistics for infections in devices connected through mobile and fixed networks around the world.

The latest report revealed a steady increase in mobile device infections throughout 2016, with malware striking 1.35 percent of all mobile devices in October - the highest level seen since reporting started in 2012. The report also revealed a surge of nearly 400 percent in smartphone malware attacks in 2016. Smartphones were the most-targeted devices in the second half of the year, accounting for 85 percent of all mobile device infections.

While Android(TM)-based smartphones and tablets continued to be the primary targets, reflecting the prevalence of the operating system worldwide, iOS-based devices also suffered attacks in the second half of the year, primarily by Spyphone surveillance software that tracks users' calls, text messages, social media applications, web searches, GPS locations and other activities.

The Threat Intelligence Report also exposed major vulnerabilities in the rapidly expanding universe of IoT devices, underscoring the need for the industry to re-evaluate its IoT deployment strategies to ensure these devices are securely configured, managed and monitored.

Kevin McNamee, head of the Nokia Threat Intelligence Lab,said: "The security of IoT devices has become a major concern. The Mirai botnet attacks last year demonstrated how thousands of unsecured IoT devices could easily be hijacked to launch crippling DDoS attacks. As the number and types of IoT devices continue to proliferate, the risks will only increase. Nokia's network-based security can help address this growing threat by detecting activity before a DDoS attack occurs, enabling service providers to take corrective actions that mitigate the impact."

Key findings of the latest Nokia Threat Intelligence Report include:

NES is much more efficient than traditional antivirus software, as it cannot be disabled and protects mobile and fixed network devices without requiring any on-board security software. It enables service providers to deliver superior protection while providing valuable insights to better manage and maintain the security of their networks.

About the Nokia Threat Intelligence Lab

About Nokia
Nokia is a global leader innovating the technologies at the heart of our connected world. Powered by the research and innovation of Nokia Bell Labs, we serve communications service providers, governments, large enterprises and consumers, with the industry's most complete, end-to-end portfolio of products, services and licensing.

From the enabling infrastructure for 5G and the Internet of Things, to emerging applications in virtual reality and digital health, we are shaping the future of technology to transform the human experience. www.nokia.com