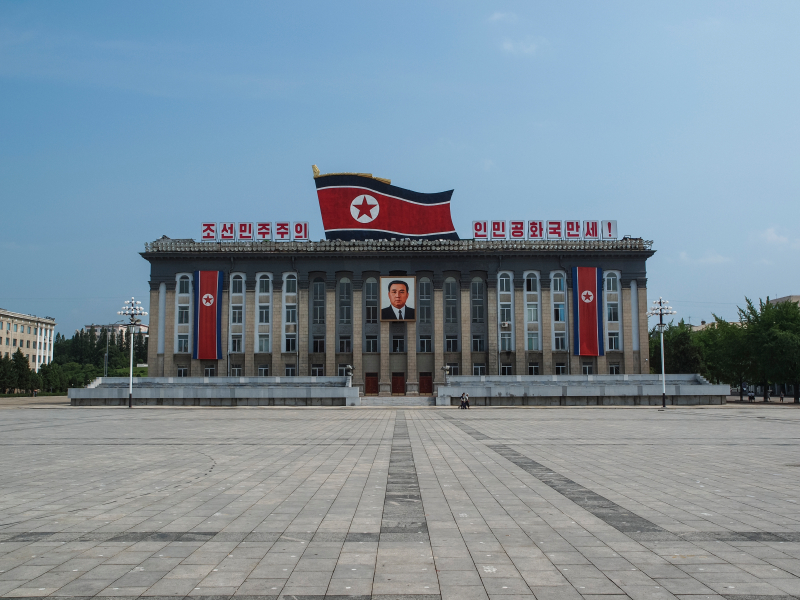 What is the fuss about: Ever since the denuclearization talks between North Korea and the U.S stalled, U.S Cyber Command has been reporting and publically exposing North Korean Hacker groups for their attempts to intrude the systems.

What makes the attack successful: Microsoft Office document macros have long been a top method for attackers to compromise target machines. However, the group’s idea of hiding malware in a .fpx format attached to Microsoft docs initiated around July this year. Below are the observations made by Danny Adamitis, Prevailion’s director of intelligence analysis:

Tailing strong on the suspects: Kimsuky group has previously attacked South Korean think tanks and defense experts, and the U.S.-based experts are on their radar in the latest campaign, said Adamitis.

What else do we know: In the past, some documents that have been used to manipulate victims into clicking includes a document impersonating the U.S. Treasury Department, a document about a nuclear deterrence conference, and an academic report on North Korea’s ballistic missile submarine capabilities.

In August, California-based threat intelligence company Anomali had revealed a network of malicious websites spoofing login portals of various U.S. government agencies and think tanks. Each of the targets, in one way or the other, was focused on North Korea’s nuclear efforts.

Several states in US targeted with TrickBot trojan in m ...