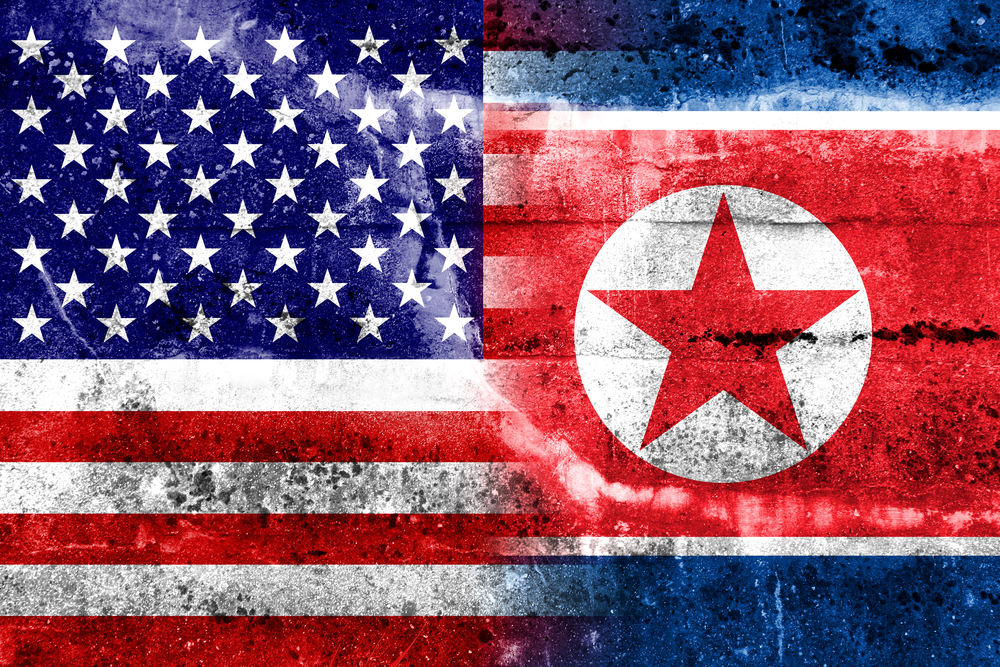 The US Department of Justice (DoJ) announced charges against a North Korean intelligence agent over his connection to the 2014 Sony hack and the 2017 WannaCry ransomware epidemic.

Park is believed to be an intelligence agent in the RGB as well as a member of the notorious North Korean hacker group Lazarus. Security experts have previously linked Lazarus to Bureau 121 - a shadowy unit of the RGB.

The DoJ has accused Park as well as the other members of Lazarus of attempting to steal over $1 billion from the Bangladesh Bank in 2016. The US also blamed the group for the devastating WannaCry ransomware attack in 2017 that infected over 230,000 PCs across 150 countries.

US officials said Park, also known by the aliases Pak Jin Hek and Jin Hyok Park, is 34 years old. He has reportedly traveled to China to do some legitimate IT work, ABC News reported.

According to Washington Post, Park is a computer programmer and has conducted cyberattacks through Chosun Expo since 2002 on behalf of the North Korean government’s elite hacking unit Lab 110 or Bureau 110.

"Park was alleged to be a participant in a wide-ranging criminal conspiracy undertaken by a group of hackers employed by a company that was operated by the North Korean government. The front company -- Chosun Expo Joint Venture, also known as Korea Expo Joint Venture -- was affiliated with Lab 110, one of the North Korean government's hacking organizations," Park’s wanted poster reads, ABC News reported.

US affirms stance against Pyongyang

The charges against the North Korean cybercriminals reportedly came days before US president Donald Trump met with North Korean leader Kim Jong Un in Singapore for a state summit in June.

Although US officials are confident of their findings, North Korea has denied all allegations of hacking.

"We will not allow North Korea to undermine global cybersecurity to advance its interests and generate illicit revenues in violation of our sanctions," Treasury secretary Steven Mnuchin said in a statement, ABC News reported. "The United States is committed to holding the regime accountable for its cyber-attacks and other crimes and destabilizing activities."

“North Korea’s cyber-forces are among the most disruptive in the world today,” said Dmitri Alperovitch, co-founder of CrowdStrike, the Washington Post reported. “Their tradecraft continues to grow in sophistication, and their crimes have harmed the global financial system and nearly every sector of the world economy."