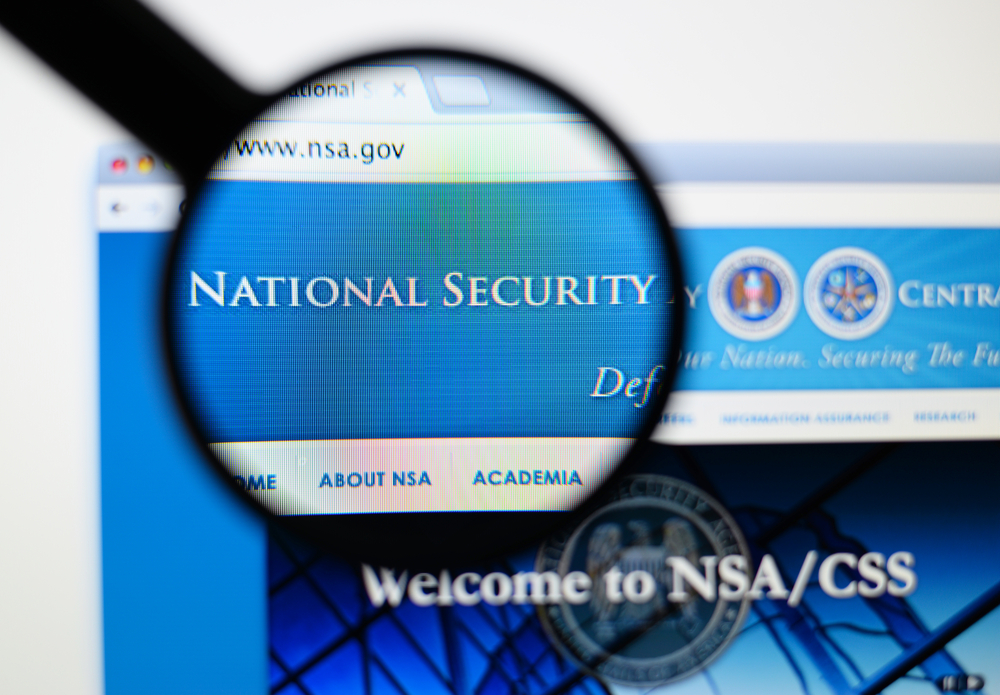 The National Security Agency (NSA) is deleting hundreds of millions of call and text message records collected since 2015 for foreign intelligence purposes after discovering it had no authority to receive some of the data. The call detail records (CDRs) were obtained from telecommunications providers and include the numbers, time and duration of the phone calls and text messages, but not the actual content of the calls.

The NSA was authorized to collect this data under the Foreign Intelligence Surveillance Act.

Why are these records being purged?

The NSA said in a statement that it is deleting all of these records after noticing some "technical irregularities" in the data received this year.

"NSA is deleting the CDRs because several months ago NSA analysts noted technical irregularities in some data received from telecommunications service providers," the spy agency said in a statement. "These irregularities also resulted in the production to NSA of some CDRs that NSA was not authorized to receive.

"Because it was infeasible to identify and isolate properly produced data, NSA concluded that it should not use any of the CDRs."

The agency said it began destroying the CDRs on May 23. The Congressional Oversight Committees, the Privacy and Civil Liberties Oversight Board and the Department of Justice have been notified of the NSA's decision to delete all CDRs.

The NSA has not specified details of the technical irregularities that caused the issue. A spokesperson told the New York Times that the data did not include location records from cellphone since the Freedom Act does not allow for the gathering of such information under this collection system.

"The root cause of the problem has since been addressed for future CDR acquisitions, and NSA has reviewed and revalidated its intelligence reporting to ensure that the reports were based on properly received CDRs," the NSA added.

According to a transparency report issued in early May, the NSA collected 534 million US call records in 2017 - a significant increase from the 151 million records received in 2016.

However, Senator Ron Wyden, who is also on the Senate Intelligence Committee, placed the blame on telecom companies rather than the government for the issue.

“Telecom companies hold vast amounts of private data on Americans,” Wyden said in a statement. “This incident shows these companies acted with unacceptable carelessness, and failed to comply with the law when they shared customers’ sensitive data with the government.”