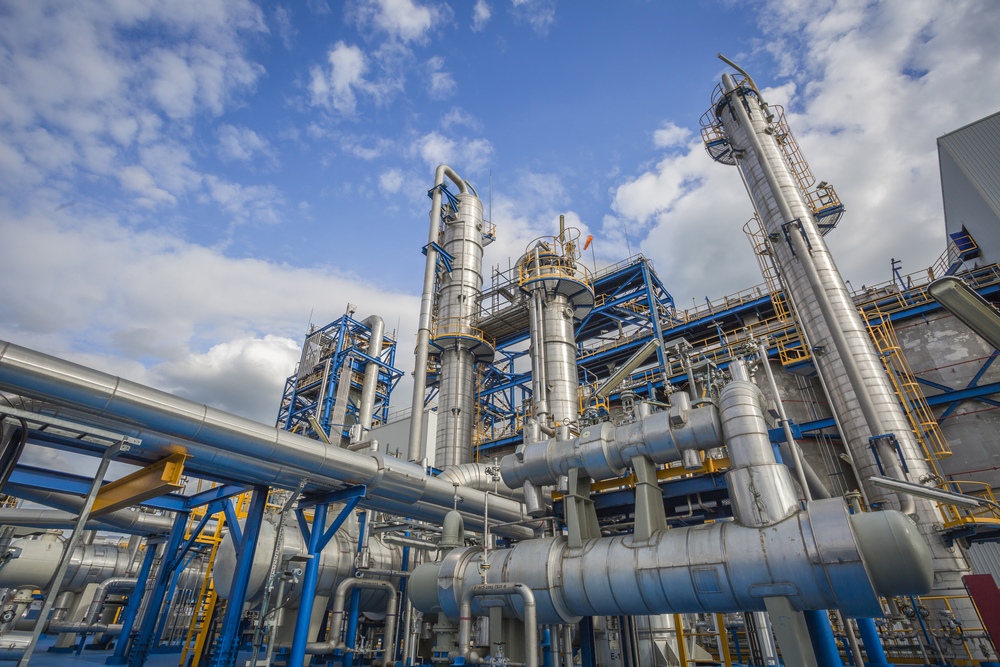 A month after the mystery group Lab Dookhtegan divulged details about OilRig a.k.a APT34, researchers from Palo Alto Networks have come up with new findings regarding the data dump discovered on the Internet.

According to their analysis, OilRig stole over 13,000 credentials belonging to 18 industries. Some of these industries include government, technology, telecommunications, and the transportation sector. Altogether, OilRig’s activity compromised 97 organizations in 27 countries.

In order to stay away from OilRig’s attacks, Palo Alto Networks has strongly suggested organizations to protect themselves against credential theft and reuse.

​A new flaw in the API of Justdial found exposing perso ...