One in 3 companies would rather pay hackers than invest in security, researchers find 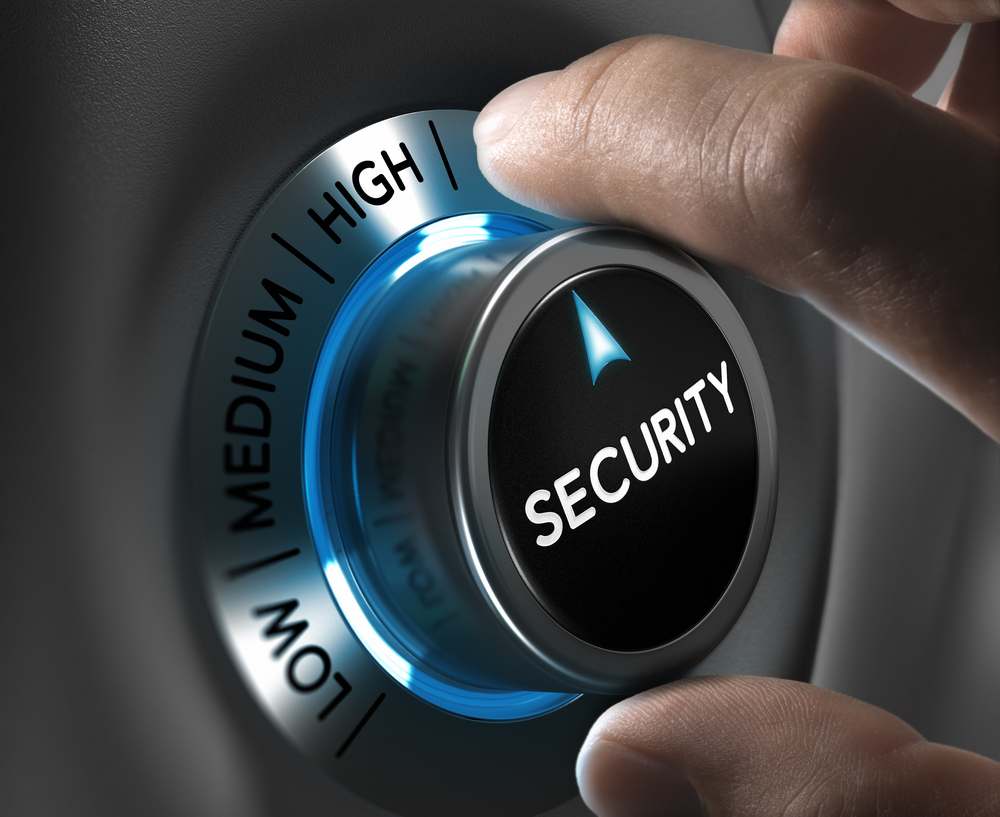 A recent survey conducted by security firm NTT Security has found that a third of organisations would rather pay hackers a ransom than invest in security. This surprising revelation comes in the wake of numerous breaches that have affected several high-profile companies over the past couple of years.

Firms such as Verizon, Equifax, Yahoo and others suffered massive data breaches, resulting in thousands of users’ personal data being stolen and compromised. Meanwhile, cybercriminals continue to use known attack methods, such as deploying ransomware and launching DDoS attacks, whilst branching out into new attack methods like cryptojacking.

However, according to NTT Security’s report, organisations are much more concerned about how a breach will affect their public image than how best to mitigate an incident and implement security measures to prevent future breaches.

“Across the board, companies were most concerned about what a data breach would do to their image, with 56 percent concerned about the loss of customer confidence and 52 percent fretting about damage to brand and reputation,” NTT Security said in its report. “One in four (25 percent) saw losing market share to competitors as their biggest threat.”

Organisations must keep in mind that when dealing with cybercriminals, there are no guarantees. Even after paying a ransom, organisations have no real assurance that the attacker will honour the payment. What is more, ransomware operators are increasingly opting to be paid in cryptocurrencies which could leave companies vulnerable to unpredictable swings in asset value.

In the wake of devastating, widespread attacks like WannaCry and NotPetya, organisations should consider the long-term implications of cost-cutting methods when dealing with cybercrime.