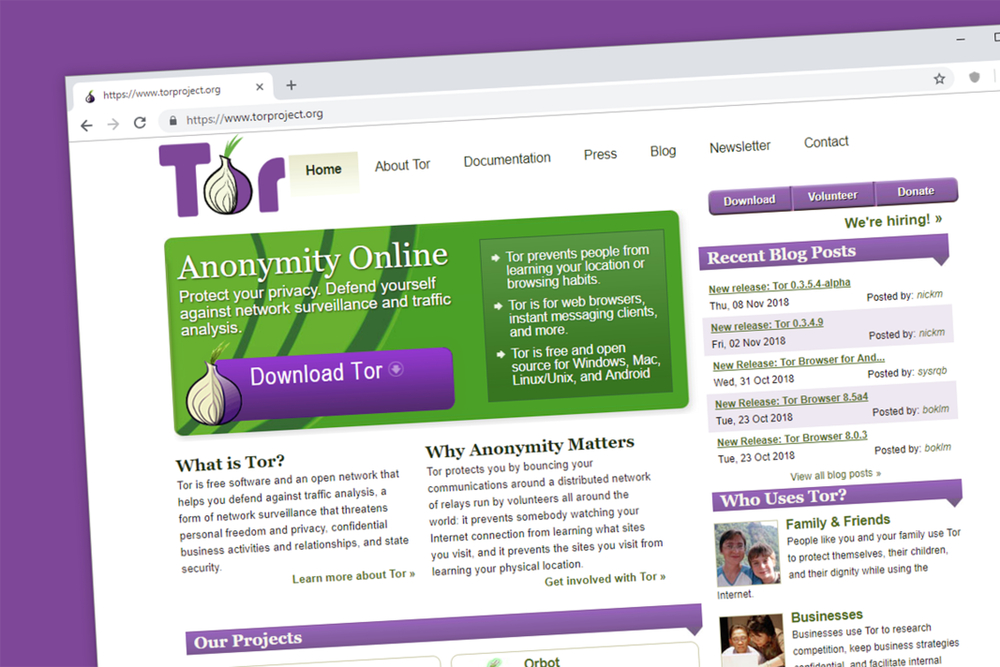 Onion Browsers Can Make You Cry

An IP address is a route to revealing the identity of a user. But, using the Tor browser, one can hide their identity from ISPs and web trackers. This applies to all genuine users and malicious hackers.

The Cybersecurity and Infrastructure Security Agency (CISA) and the FBI recently alerted organizations against threats spurring out of the Tor anonymity network. Using Tor, cyber actors mask their identity while engaging in malicious activity. The agency has suggested to watch out for the inbound and outbound traffic generated from known Tor nodes.

“Tor traffic is at heightened risk of being targeted and exploited by threat actors hiding their identity and intentions using Tor,” an excerpt from the CISA advisory reads.

Attackers attempt to create a layer of anonymity as they grow control inside a compromised system.
For the organizations at risk, CISA said “malicious activity routed through Tor is unique to each organization.” It further stated that each entity should individually determine the risks by assessing the chances of a threat actor infiltrating the systems under the present security standards.

While Tor promotes privacy, its anonymity features pave the way for malicious actors to inflict harm on daily users. As per CISA, an organization must take precautionary measures to defend itself against cybercriminals, while also reporting suspicious activities to authorities in a timely manner.