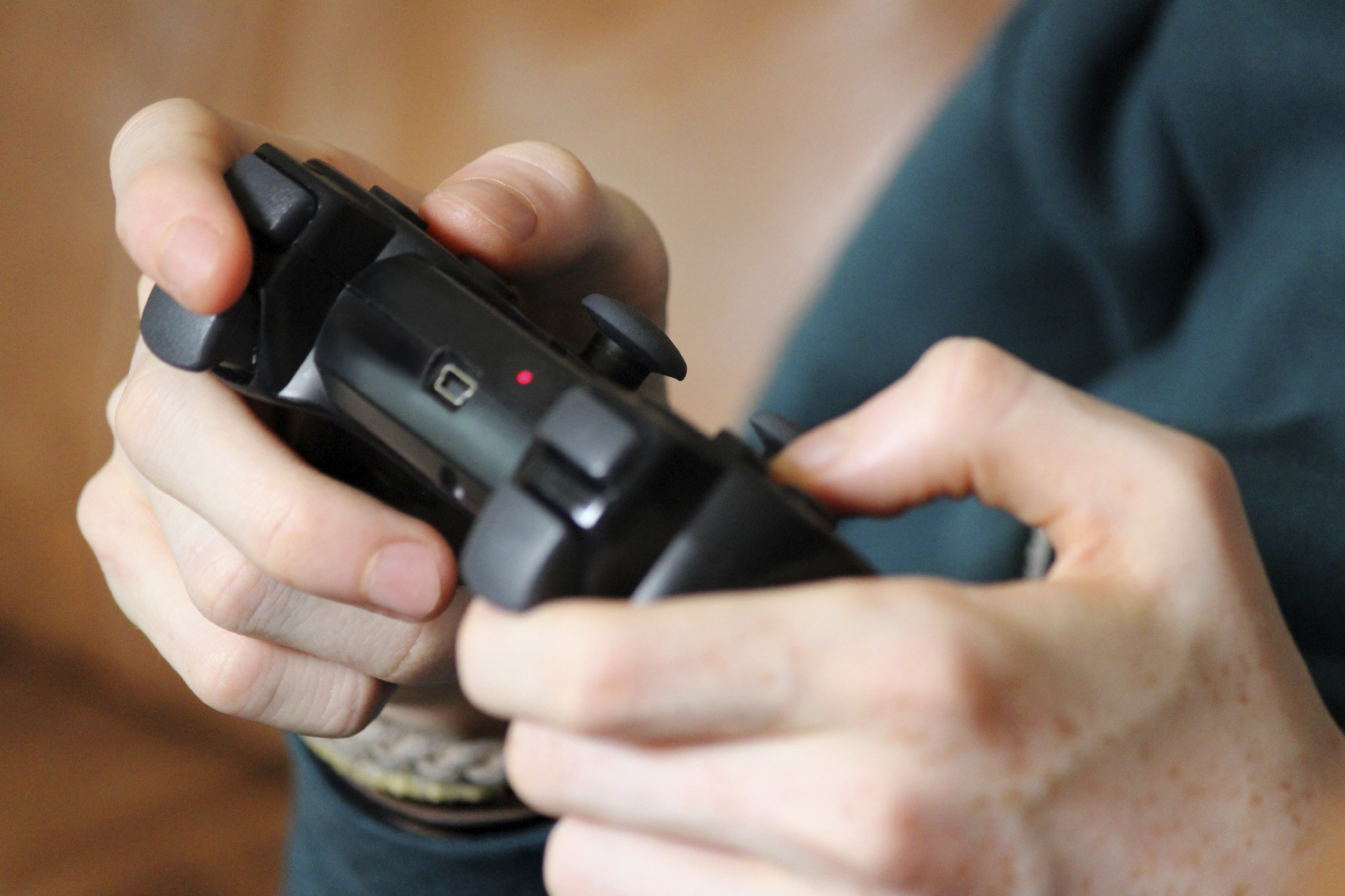 ATLAS is a newly launched Massively Multiplayer Online (MMO) game developed by Grapeshot Games. On January 17, 2019, ATLAS admin’s steam account was compromised by an unknown individual who gained unauthorized access to login to the admin account and modified the multiplayer server settings.

Grapeshot Games notified of the incident on its community forums stating, “Earlier today, an admin’s steam account was compromised and used to cause some devastation on our Official NA PvP Network.”

“We’ll be rolling back our Official NA PvP Network by approximately 5 and a half hours to a network world save at approximately 11 AM UTC (3 AM PST/6 AM EST),” the notification added.

The game players who spotted the incident on live streams stated that the hacker used the admin’s steam account to create World War II airplanes and tanks inside the server, flooding the server with inappropriate objects, killing players, and damaging ships.

On January 20, 2019, a group of players spotted a technical exploit in ATLAS game and used it to flood the server with ‘Whales’ spawning them in the land, water, and air. Later, the players started flooding the server with ‘Dragons’.

This forced the game developers to again pull their servers down in order to remove all the spam and fix the technical issue. Grapeshot games notified of the incident in its community forums stating that no administrator accounts were compromised in this incident and that the damage was caused due to a ‘technical exploit’ which has now been protected.

“In regards to action taken, multiple accounts have been banned in relation to this, by ourselves and BattlEye, though the evidence and our extensive logging indicates that this group does not have any specific ties to any one company, but are instead targeting streamers and large or well-known companies,” Grapeshot games said.

The gaming company said that it will continue the investigation and will take action on all involved accounts and companies.

An unprotected ElasticSearch server of an online Casino ...