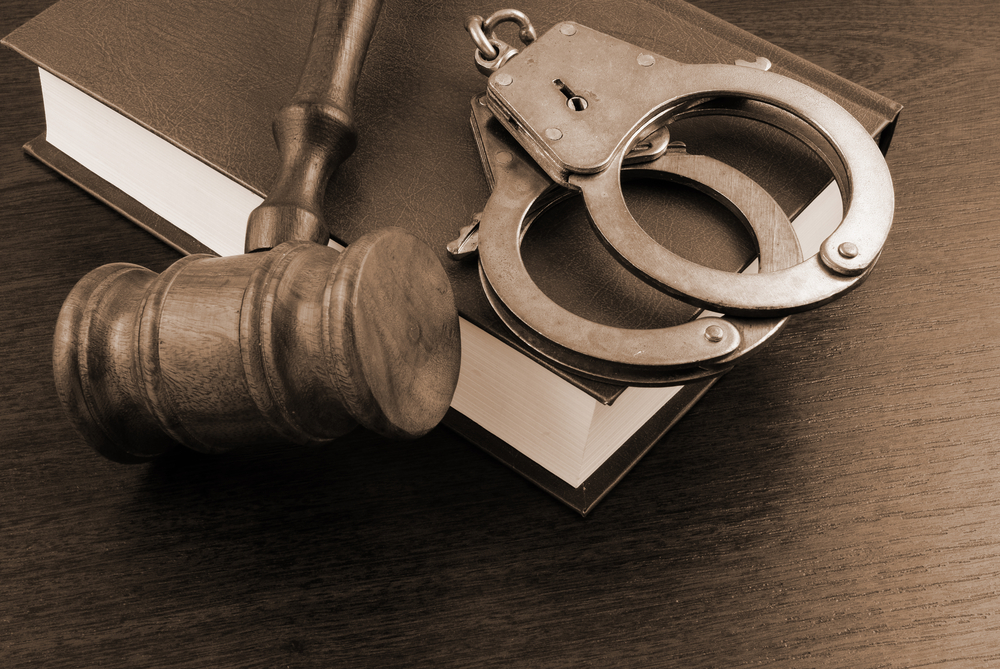 Business Email Compromise is an online scam in which an attacker disguised as a corporate executive, convinces the employees of the organization, clients, or partners to transfer funds.

FBI announced the arrest of 281 alleged email scammers as a result of Operation reWired.

What should you do?

If you have reasons to believe that you are a victim of a BEC scheme, contact law enforcement officers immediately. As preventive measures, the Internet Crime Complaint Center recommends: