Oracle released critical patch updates for a total of 301 vulnerabilities, including 46 with a high severity rating 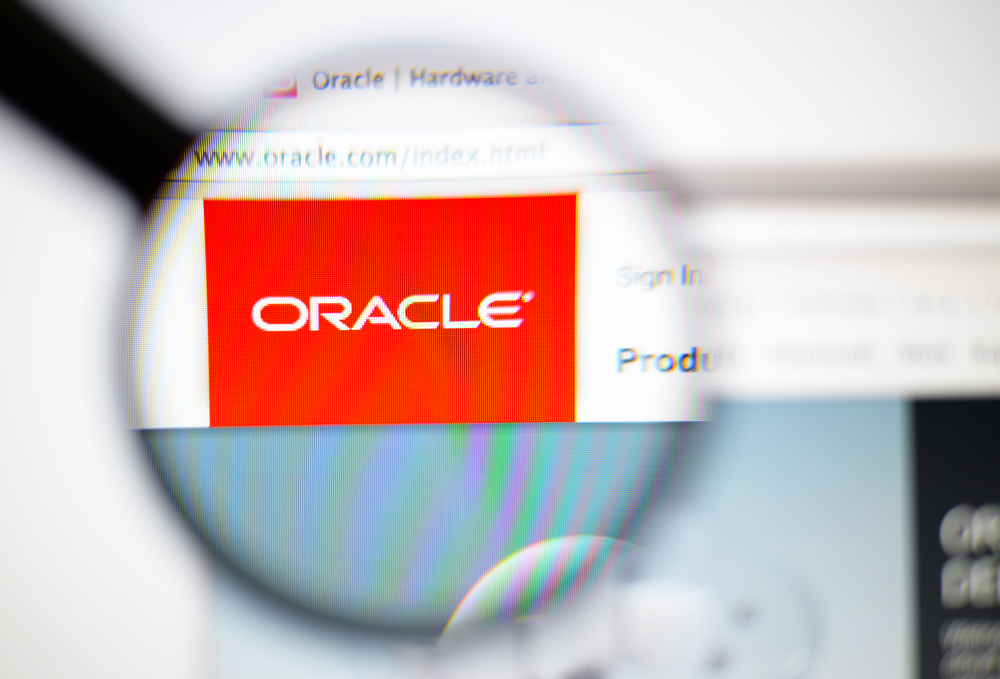 Security vulnerabilities addressed by the critical security updates are listed in the massive advisory released by Oracle on Tuesday.

The vulnerabilities that received high severity rating could allow hackers to exploit them remotely, without any authentication process involved. These critical vulnerabilities can even be exploited by an attacker without any specialized skills or technical knowledge.

The vulnerability that received a severity rating of 10 impacts the Oracle GoldenGate data replication framework. The issue also affects other Oracle product setups where GoldenGate can be deployed as an add-on such as the Oracle Database Server, DB2, MySQL, Sybase, Terradata and others, said a ZDNet report.

Additional information about each of the vulnerability will be published in the coming days said the Oracle security team. Furthermore, it also gives added time to the companies to update the affected applications, before the details of the vulnerability are made public and available to everyone, including the cybercriminals.