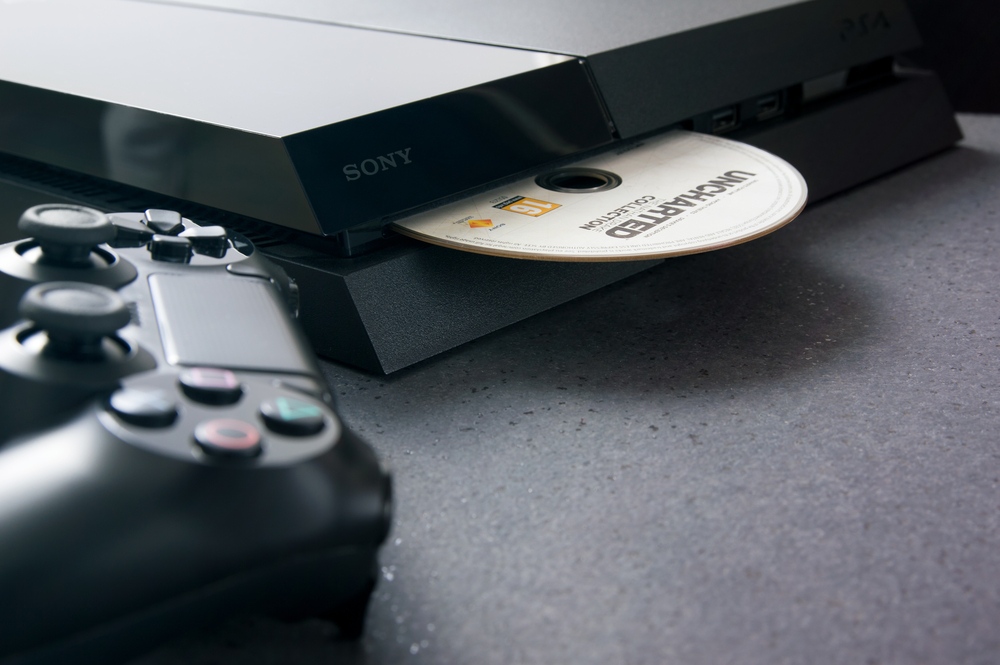 "Hi, it's OurMine, we are a security group, if you work at PlayStation then please contact us," OurMine tweeted. “Let’s get #PlaystationLeaks trending!”

OurMine also claimed that the PlayStation Network database had been potentially compromised and allegedly includes user registration information such as names and email addresses. However, the group said they would not leak the alleged database saying “we are a security team.”

“No, we aren’t going to share it, we are a security group if you work at PlayStation then please go to our website,” the group tweeted.

It is not immediately clear if the group managed the access the PSN database and how they did so. However, the group told IBTimes UK that they used Sony PlayStation’s Sprout Social management account to carry out the attack.

Sony managed to quickly regain access to the accounts and delete OurMine’s tweets.

The Playstation hack comes just days after the hacking outfit OurMine managed to take over a number of HBO’s social media accounts including two Twitter accounts dedicated to Game of Thrones as well as John Oliver’s Last Week Tonight.

Over the past few years, OurMine rose to notoriety by hijacking the social media accounts of multiple celebrities, tech executives, popular companies and media outlets. Some of their victims include Facebook’s Mark Zuckerberg, Google’s Sundar Pichai along with the websites of Variety, BuzzFeed and TechCrunch.

The hacking crew labels themselves as an “elite white hat hacker group” known to take over accounts with the aim of highlighting security vulnerabilities to be fixed. They do not seem to be motivated to release any accessed data, but rather claim to raise awareness about security practices as well as promote their own list of services.

This isn’t the first time PlayStation has been targeted by hackers either.

The infamous PlayStation hack in 2011 crippled the service for nearly a month. The Sony data breach also saw the compromise of all 77 million subscribers’ personal data.

During Christmas 2014, both Sony and Microsoft were hit with massive DDoS attacks launched by hacking group Lizard Squad. The attack took down the PlayStation Network and Xbox Live for days.