Over 1 million computers in Vietnam infected with destructive W32.XFileUSB virus via USB drives 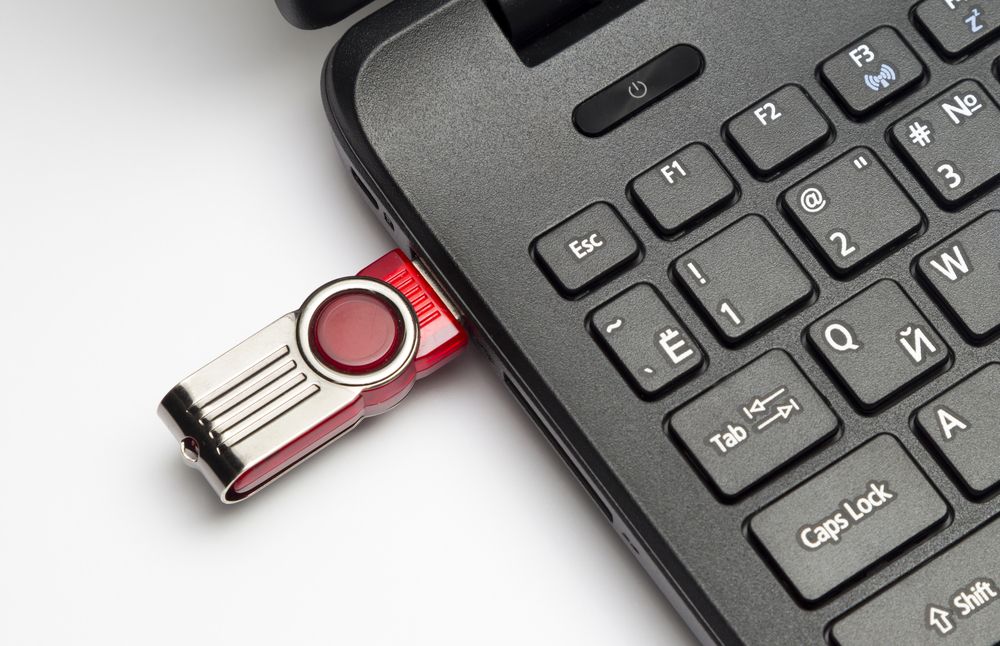 According to researchers, the virus is being spread by hackers via disk drive spoofing techniques or forging data file shortcuts on the USB to infect targeted computers.

Once a computer is infected and the user plugs in his USB device, the virus erases all data on the USB device and replaces it with fake files containing malware. These newly replaced, malicious files have the same icon or similar drive as the original data file, so that users can be tricked into opening them, activate the virus and spread it to other computers.

BKAV’s Vice Chairman Vu Ngoc Son notes that data loss is a frequent security issue in Vietnam. He added that the virus not only wipes out data from USB drives resulting in data loss, but is also capable of taking control of computers to download other types of malicious code designed to spy on users or launch further targeted attacks.

This is not the first time the virus has caused widespread chaos in Vietnam.

In January, BKAV observed a similar incident in which around 41,000 were infected by the same destructive virus. Computers belonging to government agencies, businesses, and individual users were impacted in that attack