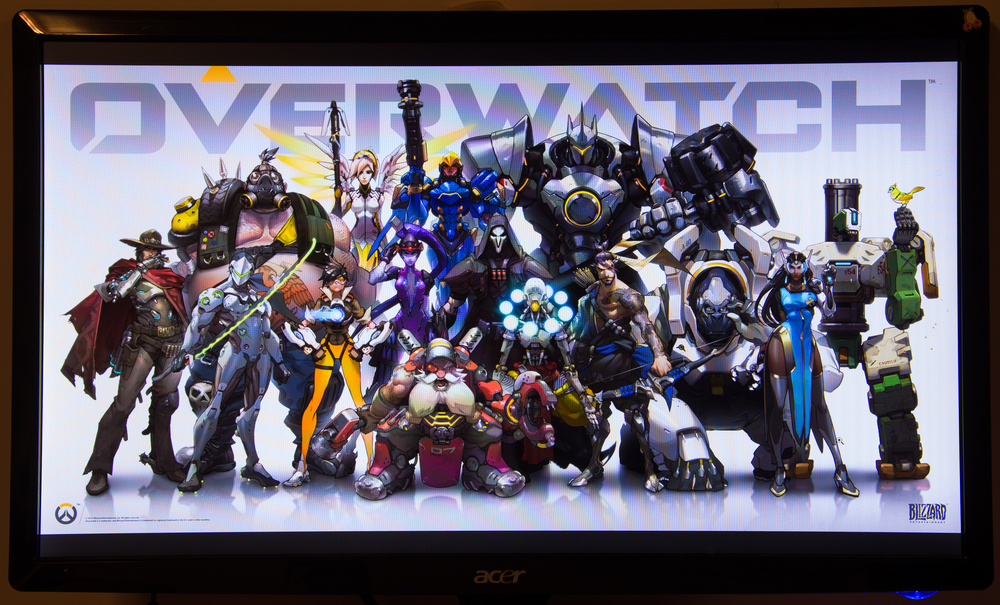 A 28-year-old hacker in South Korea has been sentenced to one year in prison and two years of probation for hacking Blizzard's popular multiplayer shooter Overwatch. The suspect reportedly generated 200 million Korean won (nearly $180,000) from the Overwatch-related hacks.

The charges and steep sentence stems from the violation of Korea's Game Industry Promotion Act and the Information and Communication Technology Protection Law. Last year, the South Korean government passed an amendment to the law to criminalize the creation and distribution of video game hacks, boosting and private servers. Convicted users found violating the new regulation could face up to five years in jail and the equivalent of $50,000 in fines.

For games like Overwatch, hacks can be carried out to include scripts to enable perfect aim and accurate headshots, match-fixing, immediate gun-downs, rank manipulation or even DDoS attacks against winners in competitive mode.

It is still unclear how the convicted hacker managed to manipulate the game. However, the harsh punishment is reportedly due to the significant profits generated by the hack over a long period of time.

The stringent regulation also comes as global interest in professional competitive gaming continues to skyrocket. In the global entertainment and media market, eSports is one of the fastest growing segments as tournaments and leagues become more sophisticated. Global eSports tournaments now garner millions of viewers worldwide while prize pools swell with millions of dollars pouring in through sponsorship and advertising money from major corporations like Coca-Cola. The eSports scene is estimated to generate $1.5 billion in global revenues this year and growing at an annual pace of 22%.

Given the million-dollar prize pools at these events, game developers like Overwatch and Riot Games have been working with the South Korean government to crack down on game hacking.

Earlier this year, two other Overwatch hackers were sentenced where one received two years probation and the other was fined 10 million won (about $10,000). In January, South Korean police arrested thirteen hackers and match-fixers.