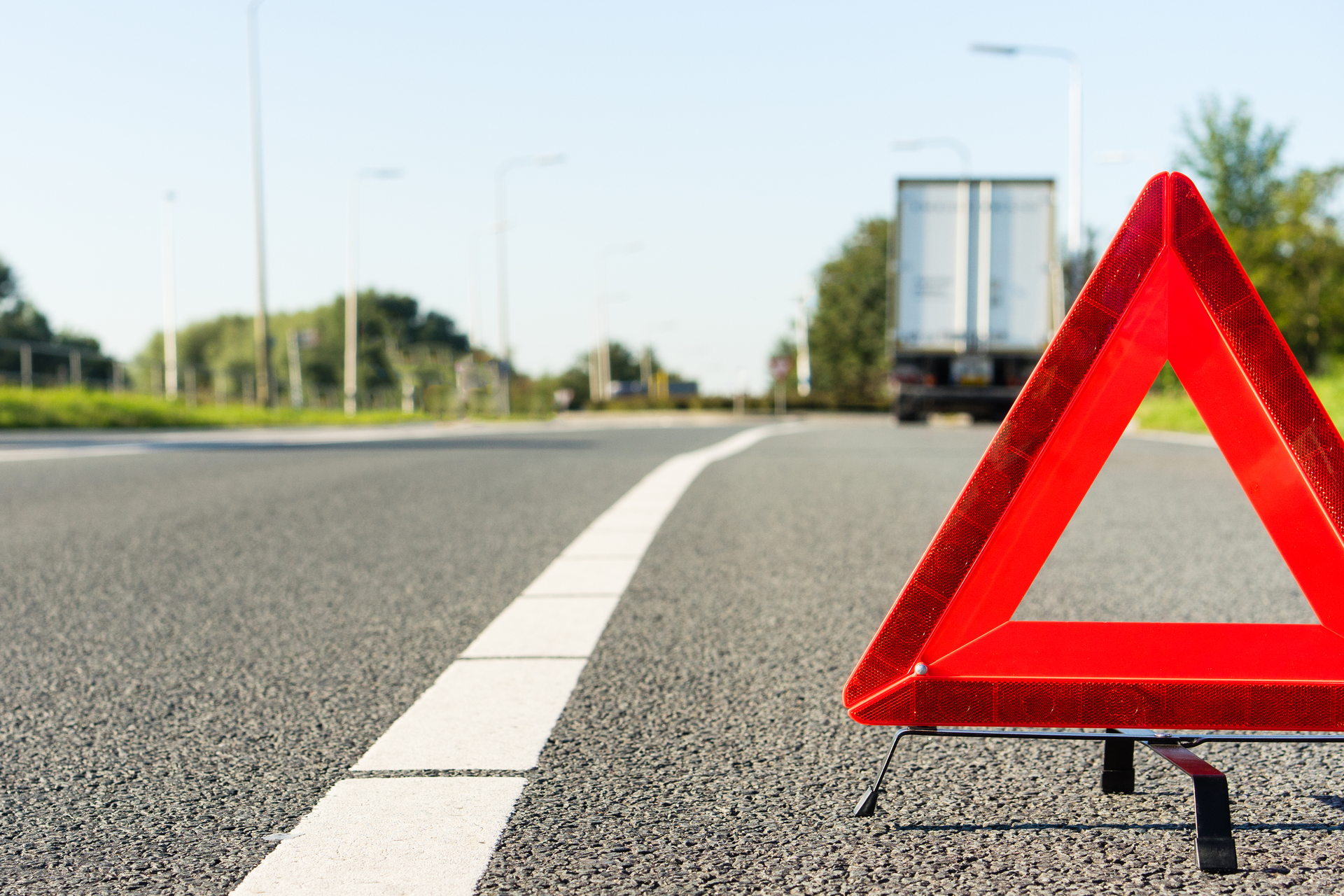 Pennsylvania trucking firm A.Duie Pyle was hit by a ransomware attack over the weekend. This had impacted the network communication systems of the firm.

According to its breach notification, the company reported that it had suffered a ransomware attack on June 17, 2019. As a result, a majority of its online communications capabilities were knocked offline. However, the company made sure to post updated for its customers on its homepage.

In a series of updates posted on its site, A.Duie Pyle has repeatedly been informing its customers about the latest developments after the attack.

The firm has confirmed that its operating systems, backups and brokerage services systems are intact and have not been invaded during the attack. Also, there was no data extracted from the systems.

Since the discovery of the attack, A.Duie Pyle has been continuously working on restoring its affected systems. The firm has reactivated its voicemail system on June 18, 2019.

“We have reactivated our API pickup request and shipment tracking connectivity, but we are controlling, at a customer level, the volume of API transaction requests for certain high demand users. We will continue to monitor the API activity levels to ensure all users are receiving the API’s requested, and will increase demand capacity as the day progresses,” reads the notification.

The firm is yet to restore its email systems and has also pointed out that the ability to transmit document images of bills and receipts are still inoperable.