PGA of America hit by ransomware attack days before championship 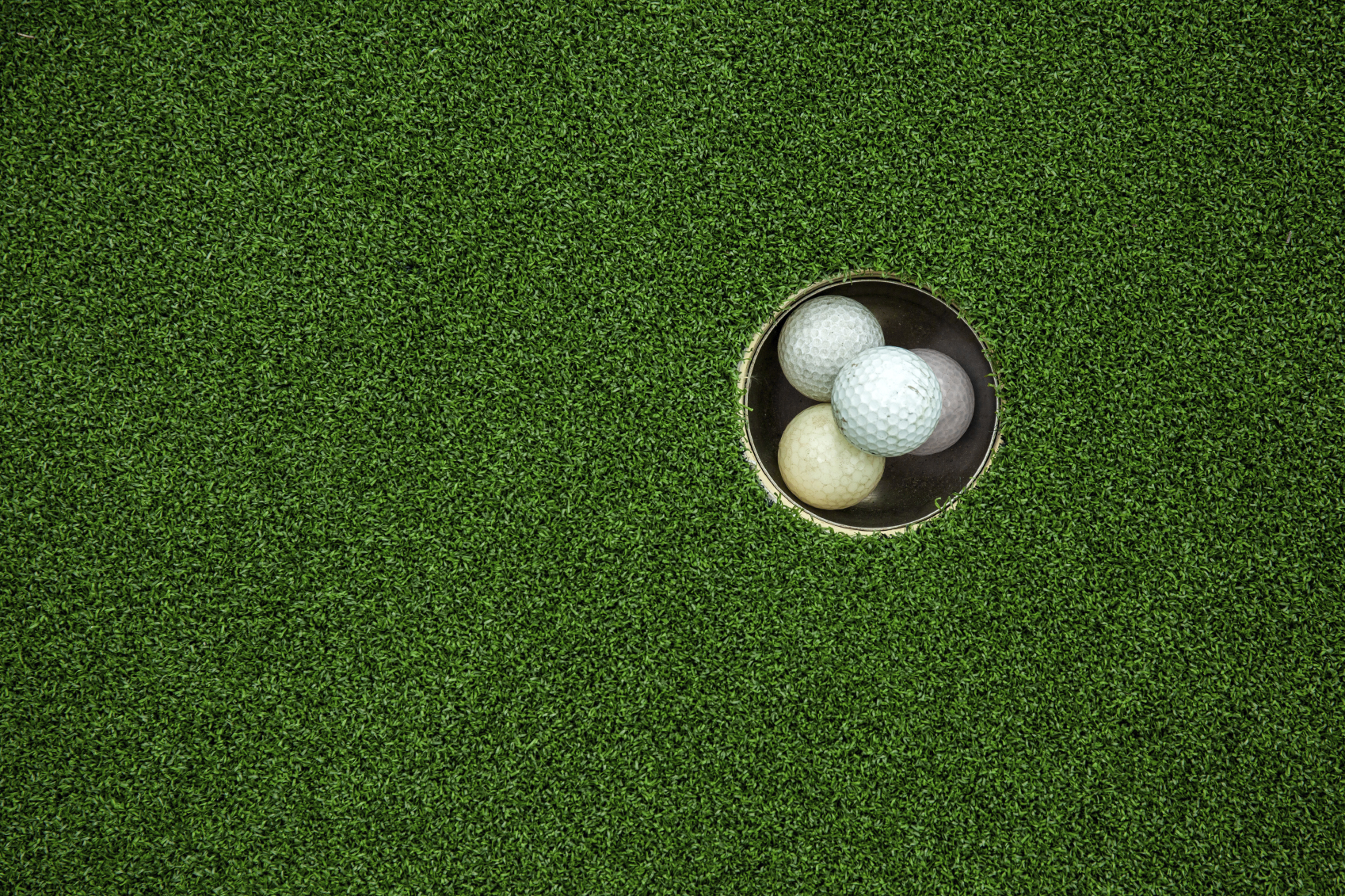 The Professional Golfers’ Association (PGA) of America fell victim to a ransomware attack just days before the PGA Championship in Bellerive, Missouri. The cybercriminals behind the attack encrypted the golf association’s crucial files and have demanded a Bitcoin ransom, Golfweek reported.

PGA staffers realized that their systems had been compromised on August 7 when attempts to access files failed. Instead, their systems displayed a message that read: “Your network has been penetrated. All files on each host in the network have been encrypted with a strong algorithm [sic].”

The hackers warned PGA that any attempt to crack k their encryption could result in permanent loss of files.

The compromised files reportedly contained creative material such as promotional banners, logos and digital signage that was to be used for the PGA Championship at Bellerive. The files also contained abstracts of logos for future PGA championships as well as content for the Ryder’s Cup, which is slated to be held next month in France.

PGA of America reportedly does not intend to pay the ransom and is working to resolve the issue. The golf association’s IT team tried deciphering the files but has yet to gain complete control over the compromised files.

While IT experts are continuing efforts to regain the locked files, PGA Championship officials are trying their best to ensure that the tournament is not impacted by the attack.

OpenEMR flaws could expose healthcare records of around ...