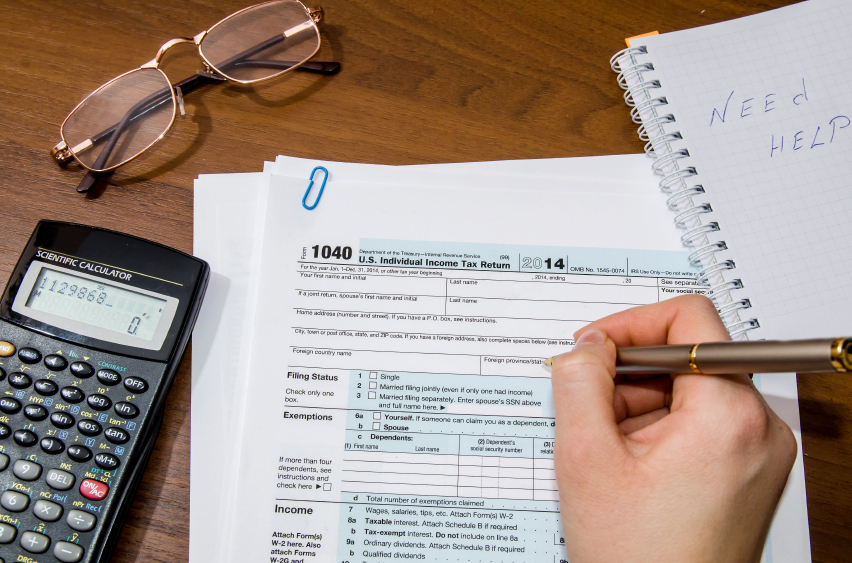 The campaign involves sending an email that appears to be from the Internal Revenue Service (IRS).

The file contains a Visual Basic Script dropper and downloading it leads to the Amadey botnet malware installing itself.

What happens after the initial infection?

According to Milo Salvia from Cofense, the VBScript is highly obfuscated and encrypted.

“Amadey instantly beacons out to its command and control (C2) channels sending system diagnostic information back to the C2 server and awaits further instructions. Amadey connects out via HTTP on port 80 to multiple C2 servers,” says Milo in the Cofense blog.

The details Amadey sends to its C2 server include Operating system (OS), Antivirus (AN), and System name (SN).

What should you do?

Cofense has published the Indicators of Compromise (IOCs) observed in their analysis. Apart from monitoring for these indicators in your system, you should also exercise caution in opening emails and downloading attachments.