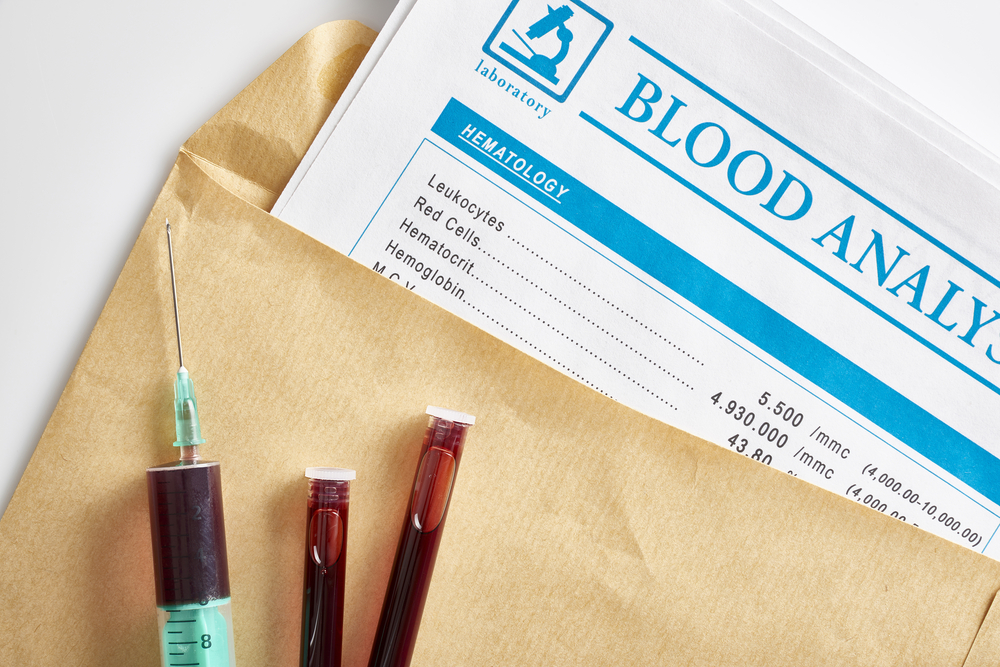 Private data of almost 14,200 individuals who had been diagnosed with HIV up to January 2013 were leaked online. A US citizen residing in Singapore gained unauthorized access to the HIV registry and leaked the data online.

Out of the 14,200 affected individuals, 5400 individuals were Singaporeans and 8,800 were foreigners. The leaked information included names, identification numbers, phone numbers, addresses, HIV test results, and other related medical information.

US citizen gained illegal access to the HIV registry

On 28, January 2019, Singapore's Ministry of Health confirmed in a statement, that Mikhy K Farrera Brochez, a US citizen residing in Singapore on an employment pass illegally, accessed the data from its HIV registry and leaked online.

Brochez illegally accessed the HIV registry through his partner Ler Tek Siang who was a doctor in Singapore. Siang had authorized access to the database in the HIV registry as he was the head of the Ministry of Health’s National Public Health Unit.

The database contained information related to the individuals who had been diagnosed with HIV. The database is also used to monitor Singapore’s HIV infection status, facilitate contact tracing, and analyze disease prevention measures.

Siang resigned in January 2014 and was convicted of assisting Brochez in committing fraud and providing false information to the Police department and the Ministry of Health. Siang was also charged under Singapore’s Official Secrets Act for failing to protect the confidential data of individuals who had been diagnosed with HIV.

Singapore’s Ministry of Health filed a police report on May 2016 stating that Brochez had stolen confidential data from its HIV registry. Brochez was deported from Singapore in May 2018 after the Health Ministry reported that he still possessed some records from 2016. However, the US citizen did not leak any data at that time.

On January 22, 2019, the Police department alerted the Ministry of Health that more information from the HIV registry remained with Brochez. However, this time, Brochez leaked the data online.

The Ministry of Health is notifying affected individuals

The Health Ministry had begun notifying the affected individuals on the incident. It is also working to disable access to the information. Moreover, Brochez is currently under police custody and the police department is carrying out investigations, seeking help from its foreign counterparts.

“We are working with relevant parties to scan the Internet for signs of further disclosure of the information,” The Ministry of Health said.

Singapore's Action for Aids expressed deep regret as the exposed information could damage the lives of those affected individuals. “We stand with all whose private information may have been accessed and violated. This is a criminal act that should be condemned and answered in the most severe terms possible,” Action for Aids said.