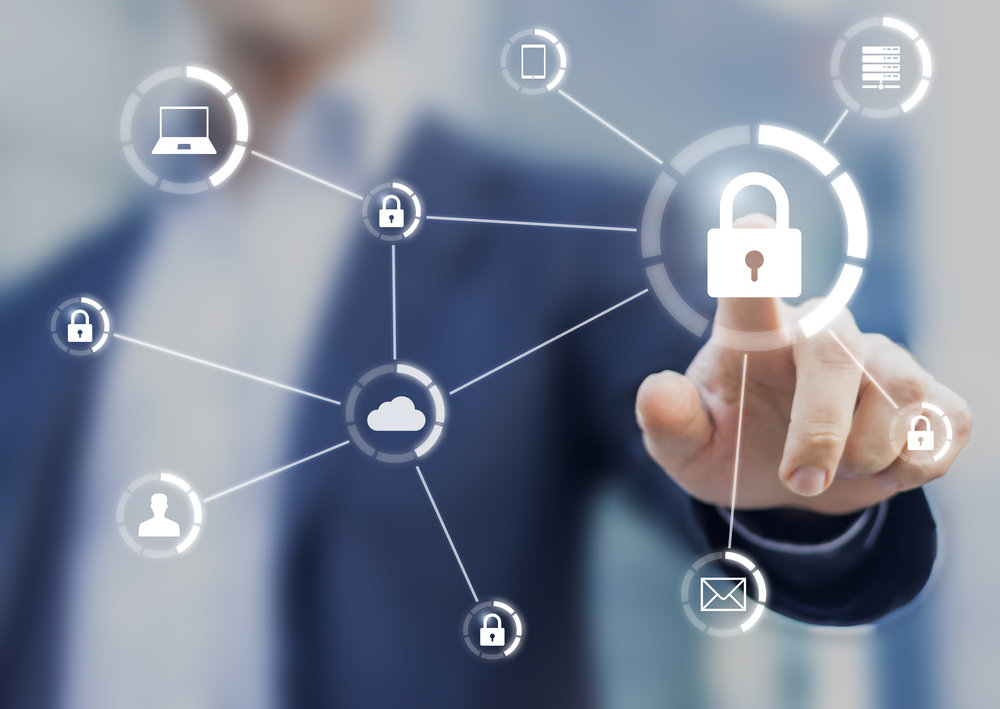 Researchers at Palo Alto Networks’ Unit 42 found docker registries exposed to the internet, some of which were accessible even without the required permission.

Researchers reported a total of 941 Docker registries with 2956 repositories and 15,887 tags in these laid bare nearly 3000 applications and almost 16,000 unique versions of these.

According to the research firm, the remediation strategy for this problem statement is simple and straight. Organizations can add a firewall rule to prevent the registry’s online availability and enforce authentication header for all the API requests.

“However, with an ever-increasing number of applications and complexity of infrastructure, security becomes a daunting job. Automated tools are needed to scan for vulnerabilities and monitor malicious activities constantly. The earlier the issues can be identified, the less chance they will be exploited in the production,” the firm concluded.