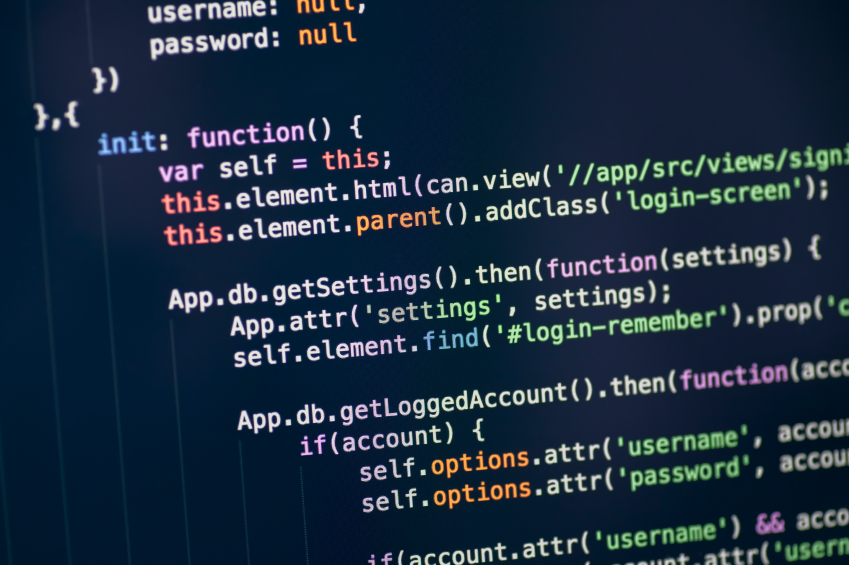 Thousands of devices have been hit by this malware, in spite of it being fairly new to the threat landscape.

“Much like any other software-as-a-service, the Raccoon stealer appears to be in active development. The development team seems to be quick, responsive, and dedicated, using short development cycles to release updates, bug fixes, and new features within days,” say researchers.

More about the malware

Although it is not known for innovative techniques, Raccoon seems to be quite popular among malicious actors. This may indicate a growing trend in providing malware-as-a-service, instead of directly being involved in the crime. Researchers expect this trend to continue in 2020 as well.