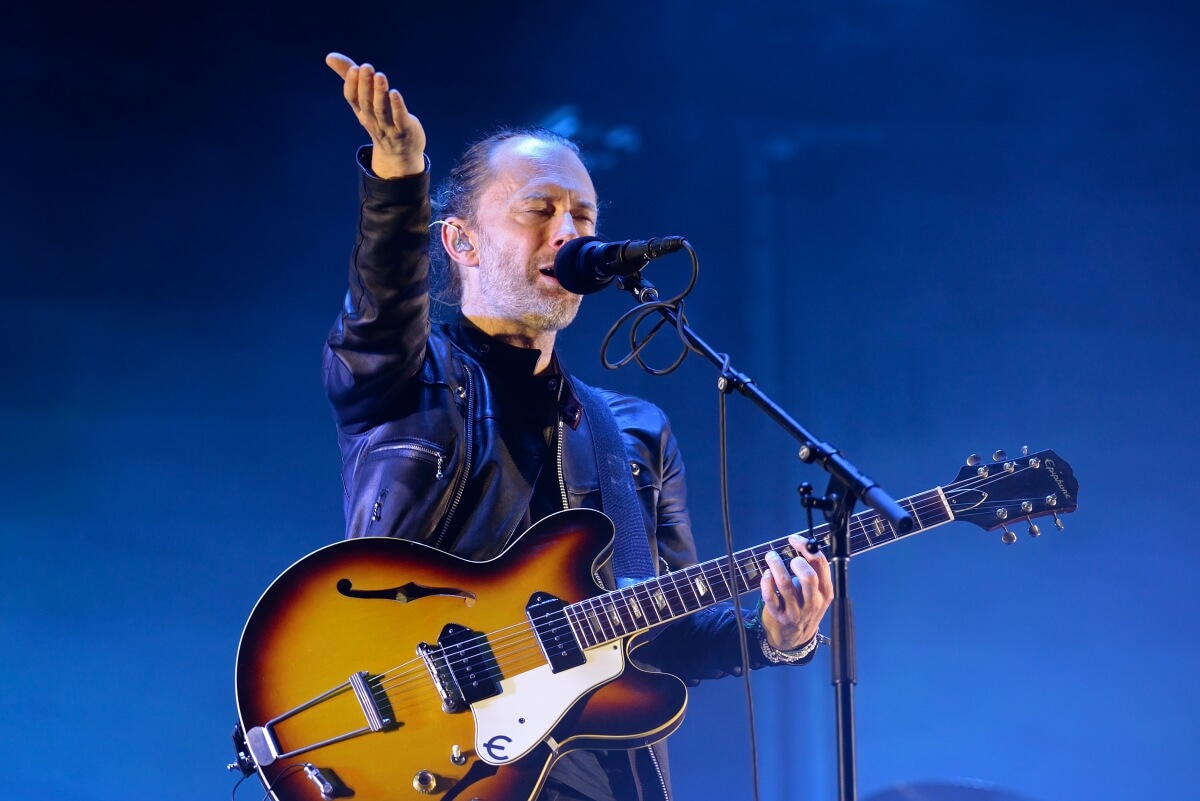 Radiohead released 18 tracks of OK Computer sessions after hackers stole several archived mini discs from the band’s lead singer Thom Yorke and demanded a ransom to not release them.

The OK Computer album was officially released on June 16, 1997, and the archived minidiscs that contained 18 tracks of OK Computer sessions, which were not intended for public release were hacked.

The hacker demanded a ransom amount of $150,000 to not release the mini disc archive. However, Radiohead decided to release all of the stolen tracks themselves to benefit climate activists Extinction Rebellion, instead of meeting the hacker’s demand.

“We got hacked last week - someone stole Thom’s minidisk archive from around the time of OK Computer, and reportedly demanded $150,000 on threat of releasing it.

So instead of complaining - much - or ignoring it, we’re releasing all 18 hours on Bandcamp in aid of Extinction Rebellion. Just for the next 18 days. So for £18 you can find out if we should have paid that ransom.

Never intended for public consumption (though some clips did reach the cassette in the OK Computer reissue) it’s only tangentially interesting. And very, very long. Not a phone download. Rainy out, isn’t it though?” Radiohead said in a Facebook post.

Radiohead released the 18 tracks on Bandcamp for £18, with all the proceeds going to Extinction Rebellion.

The OK Computer tracks were released under the name “MINIDISCS [HACKED]” along with the following message,

“we’ve been hacked my archived mini discs from 1995-1998(?) it’s not v interesting there’s a lot of it. If you want it, you can buy the whole lot here 18 minidisks for £18 the proceeds will go to Extinction Rebellion. As it’s out there it may as well be out there until we all get bored and move on.”

Evite confirms that its customer data was stolen and pu ...