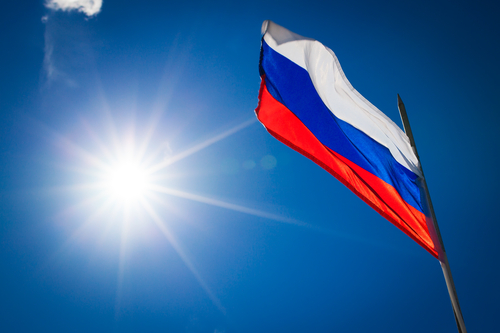 A research conducted by Check Point and Intezer reveals that Russian APT groups usually do not share code with one another, and when they do, it's only within the groups managed by the same threat actor or organization.

Researchers analyzed approximately 2000 malware samples that were linked to Russian APT groups and found 22,000 connections between the samples and 3.85 million pieces of code that were shared among the samples.

The researchers also released a signature-based tool to scan a host or a file against the most commonly re-used pieces of code leveraged by the Russian APTs.

Researchers noted that by avoiding different threat actor groups sharing their tools and using the same malware against a wide range of targets, they overcome the risk that one compromised operation will expose the other group’s operations.

Researchers determined code connections between different tools used from the same actors, however, they were not able to find code similarities between samples of different actors.

“Interestingly, our analysis and observations demonstrate that when it comes to cross-actor connections, in the vast majority of times, different actors do not share code. None of the connections we analyzed indicated that some pieces of code are shared between two or more organizations,” researchers concluded.