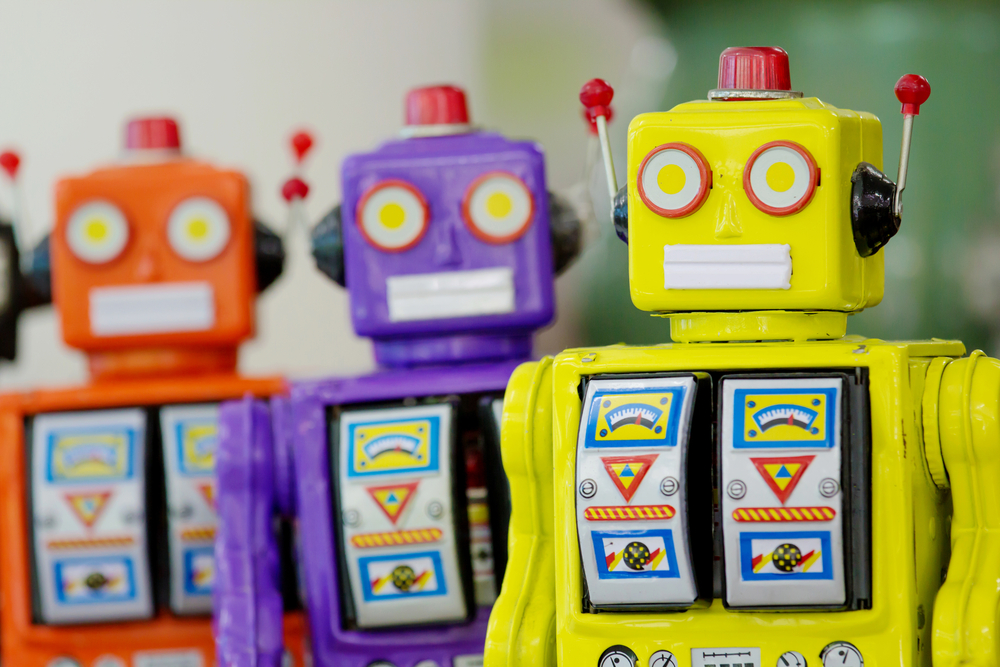 Researchers from Kaspersky have published a report on the present state of security in social robots.

A robot with a tablet on its chest to display information and get user inputs was used. Researchers performed three social engineering tasks.

“People tend to not consider security risks and assume that the robot is benevolent and trustworthy, an impression further amplified by the robot’s friendly and unassuming appearance,” the researchers conclude.

Almost All Systems Used in Aviation Are Vulnerable to A ...