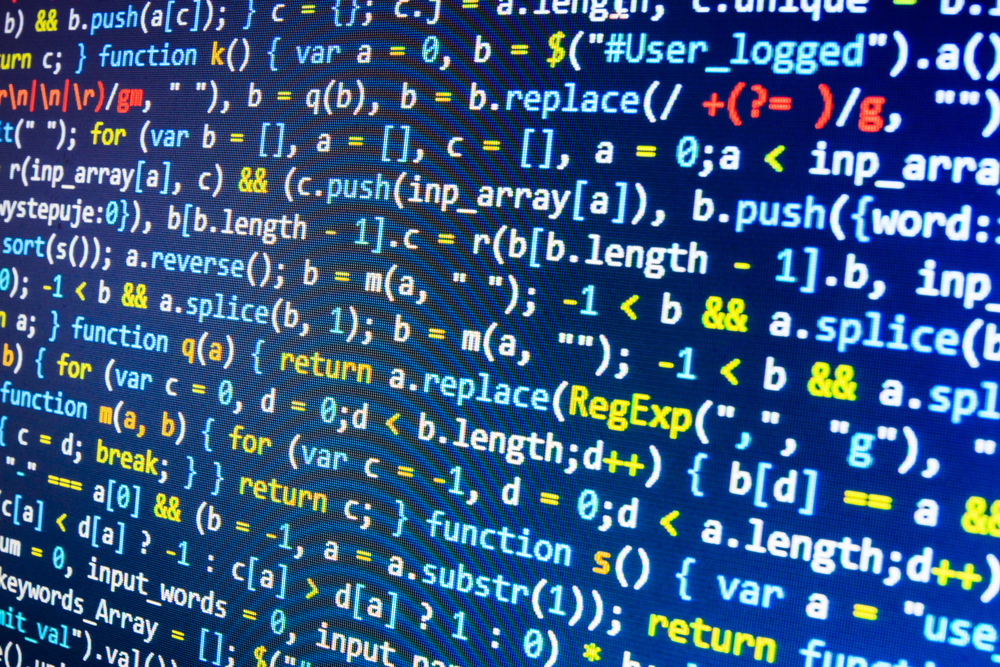 When the victim opens the malicious email and accesses attachments with macros, malware payloads infect the system.

The malware was first seen in August, after which multiple campaigns have been observed.

“It appears that WhiteShadow is one component of a malware delivery service, which includes a rented instance of Microsoft SQL Server to host payloads retrieved by the downloader,” say the researchers.

Researchers recommend that organizations monitor incoming emails and outbound traffic on TCP port 1433. The port must either be blocked on restricted on ACL configuration in the firewall.

The report also lists the Indicators of Compromise (IOCs) to help organizations secure detect infiltration of this malware.

Cyber Threats Impacting Smartphones that You Should Kno ...