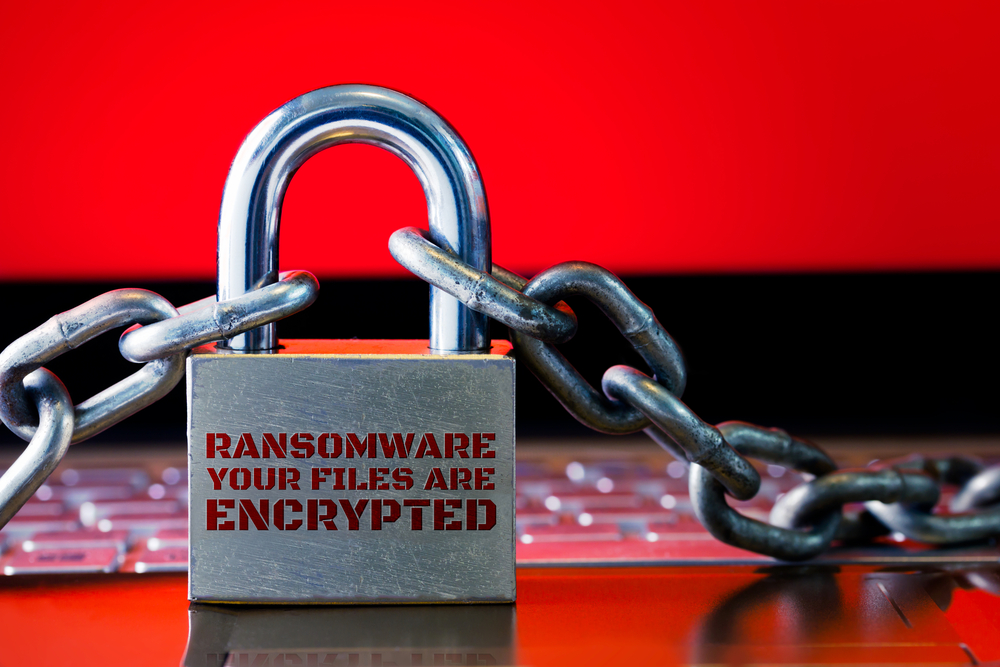 Researchers discovered a new strain of ransomware dubbed “PXJ,” whose underlying code differentiates it from the most known ransomware families.
What do we know?
Researchers reported the new malware strain with similar ransomware functions.
What is its attack process?
PXJ begins its attack chain as soon as it infects a system.
After-attack analysis
Ransom note revealed a few secrets to the researchers.
Researchers remarked, “Many ransomware codes begin by encrypting files with the AES algorithm, a symmetric cipher, because it can encrypt files faster, helping finish the task before the malicious process can be interrupted. The AES key is then encrypted with the stronger asymmetric key, in this case, the RSA crypto-system.”
Additional key observations
The researchers said that the attacker’s email addresses, dropped files, and mutex all appeared to be the same between the two.
“Our hypothesis is that this may be some sort of traffic check given the lack of payload and the presence of multiple GET requests that include timestamps; however, this has not yet been confirmed. No additional payload appears to be included in the GET request sent to these URLs and the remote server simply returns ‘0’ in response,” the researchers concluded.

Exploring Various Ways in Which Hackers Are Milking the ...