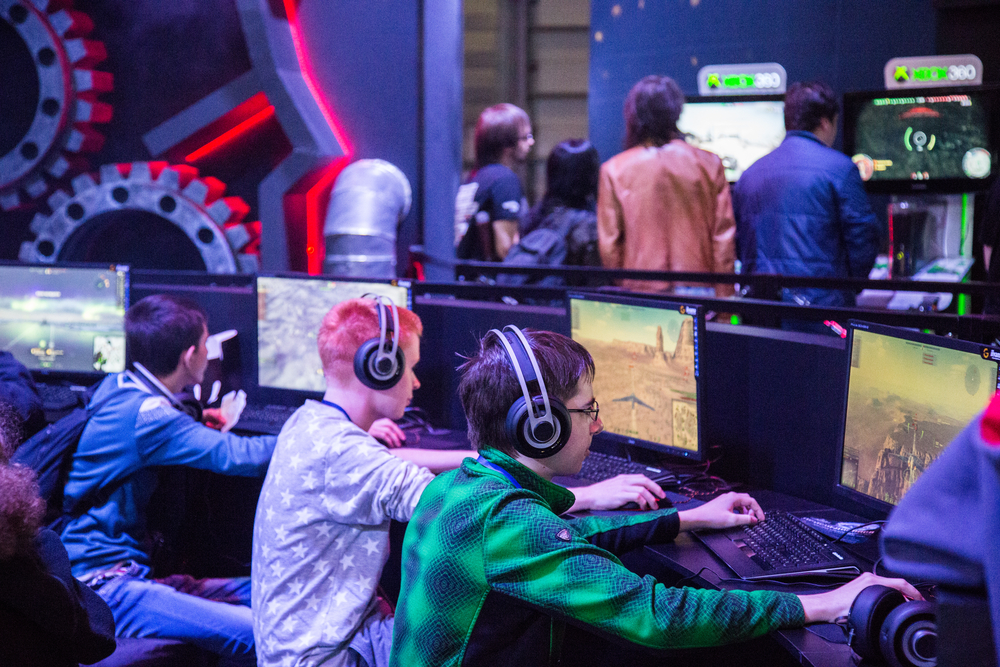 McAfee has identified a wide variety of methods, from backdoors to mining cryptocurrencies that hackers are practicing, expanding the ways of hiding their attacks.

According to McAfee, consumers face a major threat from hidden apps.
Every person globally is expected to own numerous connected devices in the near future, which could further expand the attack surface.

The more popular a game, the larger its reach.

Researchers uncovered a mobile malware dubbed ‘LeifAccess’ (or Shopper) and some transit apps being used by South Korean commuters.

Undoubtedly, hackers aim to stay obscure while attempting to steal precious resources and important data from compromised devices.
It has become extremely critical for consumers and app developers to take cognizance of this rising trend of modern threats and follow the right steps to defend themselves against them.