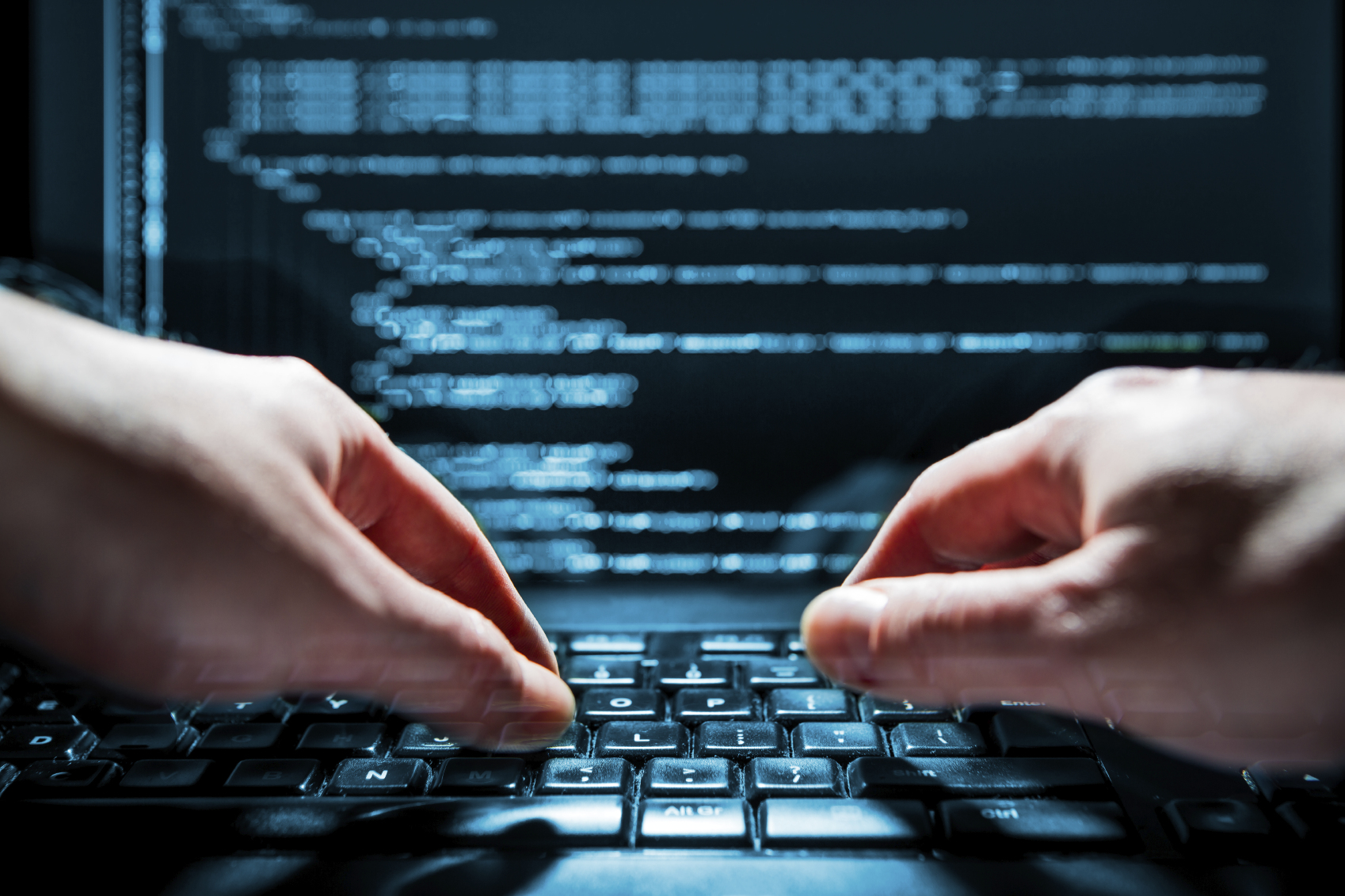 Researchers from McAfee have tracked the TTPs and operations of three Sodinokibi affiliate groups by using the global network of Remote Desktop Protocol (RDP) honeypots.

Researchers have tracked the tools, tactics, techniques, and procedures (TTPs) used by the Sodinokibi affiliates to infect victims’ systems with the ransomware.

Tools and tactics used by the affiliates

Researchers noted that these affiliates, known as Group 1, affiliate #34, and affiliate #19, initially compromised a system via RDP and then tried to compromise the rest of the network.

“Based on our analysis, this individual is likely part of some Persian-speaking credential cracking crew harvesting RDP credentials and other types of data. The individual is sharing information related to Masscan and Kport scan results for specific countries that can be used for brute force operations.” researchers said, BleepingComputer reported.

Use of Everything file indexer

Researchers observed an interesting tactic used by affiliate #34, which is the deployment of “Everything file indexing software”.

For example, if files contain the words such as “secret”, “password”, “bank accounts”, “classified”, “military”, etc, the affiliate could then exfiltrate these files in an unencrypted form in order to steal trade secrets, credentials, financial information, or threaten to release the documents unless a ransom is paid.

“Unfortunately we haven’t got information that the actor was searching for specific keywords we did see a complete index of the filesystem,” John Fokker, Head of Cyber Investigations at McAfee, told BleepingComputer via email.