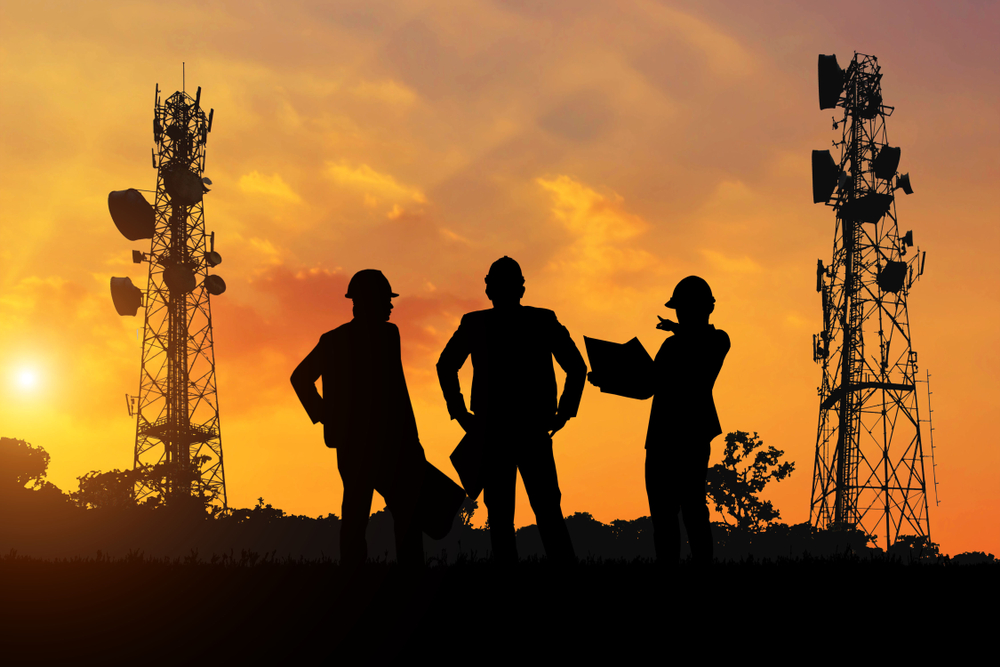 This attack group is said to be initially documented by researchers at Cybereason.

Based on a number of assessments, it was deduced that this threat group potentially uses open-source research and network scanning tools to find victims. The group usually compromises unpatched web services and then installs tools and introduces malware for performing malicious activities.

“MSTIC investigations indicate that GALLIUM modifies its tooling to the extent it evades antimalware detections rather than develop custom functionality. This behavior has been observed with GALLIUM actors across several operational areas,” say researchers.

What is the current scenario?

Researchers at the Microsoft Threat Intelligence Center (MSTIC) are warning of ongoing activity by the GALLIUM threat group targeting telecom providers. They recommend active defenses to prevent the successful execution of the attacks.

The security experts who analyzed the threat have recommended a few defenses that organizations can adopt.

You can find the entire list of recommendations along with the Indicators of Compromise (IOCs) and detailed analysis of the threat group in the Microsoft blog post.