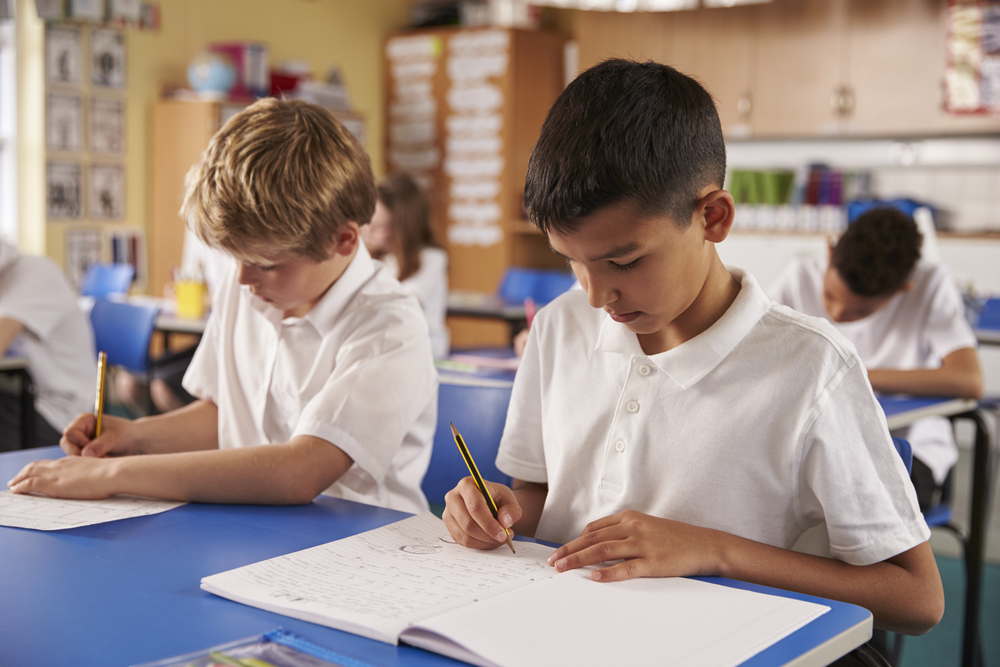 The Salamanca City Central School District fell victim to a data breach incident caused by a third-party vendor, Pearson. Salamanca schools use the student assessment program AIMSweb, which is owned by Pearson.

The school district became aware of the incident on August 07, 2019, after the Western New York Regional Information Center (WNYRIC) and Pearson notified the district about the data breach.

Pearson experienced a data security incident involving an older version of the Pearson Clinical Assessment's program, AIMSweb that was accessed by an unauthorized third party in November 2018. This incident has impacted nearly 13,000 schools and universities.

Rob Miller, the district’s director of information technology and information systems, said in the Board of Education meeting that students' data from 2004 could have been compromised in the breach.

However, Miller confirmed that Pearson had access to only the names of 700 students, and no other information such as Social Security numbers, dates of birth, home addresses, email addresses, or student IDS were compromised.

“They had the names of 700 students, but they had no other information. This breach could have been any data from 2004 up until we were done with the AIMSWeb version 1.0,” Miller said.

Virtual disk attachments can be used to evade antivirus ...