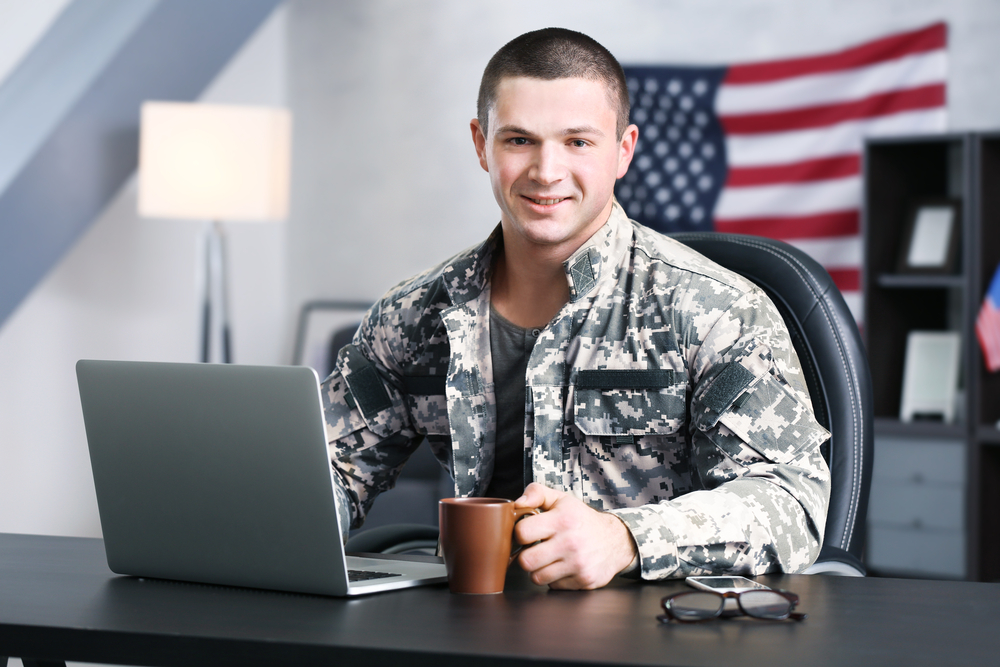 Nearly 1 million military personnel and veterans have been duped of $405 million in different scams since 2012, according to a new report analyzed by the Federal Trade Commission (FTC) and Better Business Bureau.

What are the losses?

The individuals working in the Army have suffered the maximum loss, amounting to over $142 million, due to scams. The loss accounted for nearly 64% of the total loss recorded since 2012. This is followed by the Navy personnel who suffered a loss of around $62 million due to scams. The loss incurred by Air Force and Marine Corps personnel stood at $44,257,654 and $24,976,528 respectively.

Apart from the Army people, Veterans were also heavily targeted in a variety of scams and accounted for over 60% of the total loss reported.

Which is the most impacted state?

Virginia saw the highest number of reports with 70,047. A vast majority of these came from a retailer who allegedly tricked service members into paying $5 for legal protections.

The most prominent scams

Bank and lender scams wreaked the most havoc, with military members losing a sum of around $111,709,530.

The most common schemes over the last seven years were the fraudulent employment variety. Such scams were reported for over 270,000 since 2012. Usually, in these schemes, scammers send emails to newly discharged veterans looking for much-desired first job as a civilian. They often claim to have a job offer on a popular job board such as LinkedIn.

Once hired, the veteran is instructed to purchase work equipment through a website secretly operated by the fraudsters. The scammers then inform the vet that he or she will be receiving a check to reimburse the amount spent on the nonexistent equipment.

Other notable scams identified during the period of the last seven years were identity theft, imposter scams, and advanced payment for credit services.