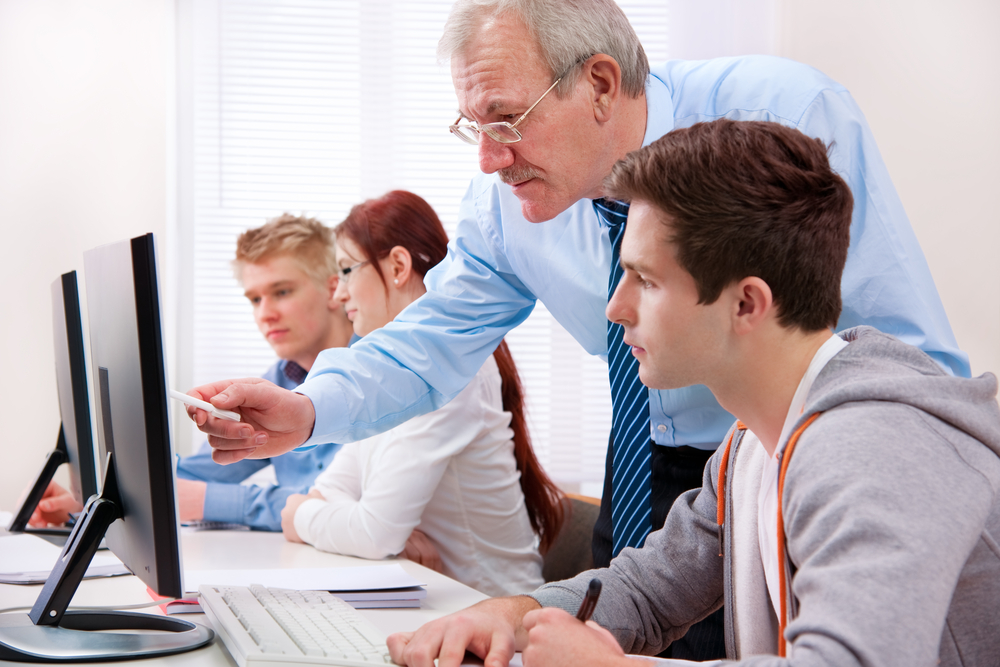 The Texas authorities and the FBI are investigating the Manor ISD incident after the school system lost approximately $ 2.3 million to attackers in a successful phishing email scam.

Detective Anne Lopez with the Manor Police Department told that there were three separate fraudulent transactions throughout the scam, that took place in November. "Scams are unbiased, they reach anyone anywhere any time," Lopez told CBS Austin.

An official also added that the scammers carried out these attacks in a variety of ways including disguised email addresses, phone numbers, fake links, etc.

The investigation so far

The Federal Trade Commission told that scammers often camouflage their identity in a way that resembles company people and account holders, or many times "pretend to be someone you know."

"They ask you to click on a link or give passwords or bank account numbers," the official said. "If you click on the link, they can install programs that lock you out of your computer and can steal your personal information."

The law enforcement agencies did not reveal much information on the attack, except they said to have "strong leads."

"Manor ISD appreciates the Manor Police Department working together to communicate this to our community," the school district said. Manor ISD declined to comment further on the pending investigation.

Located at a distance of about 15 miles from Austin, Texas, Manor ISD serves more than 9,600 students.

Ako ransomware could be the next threat to your network