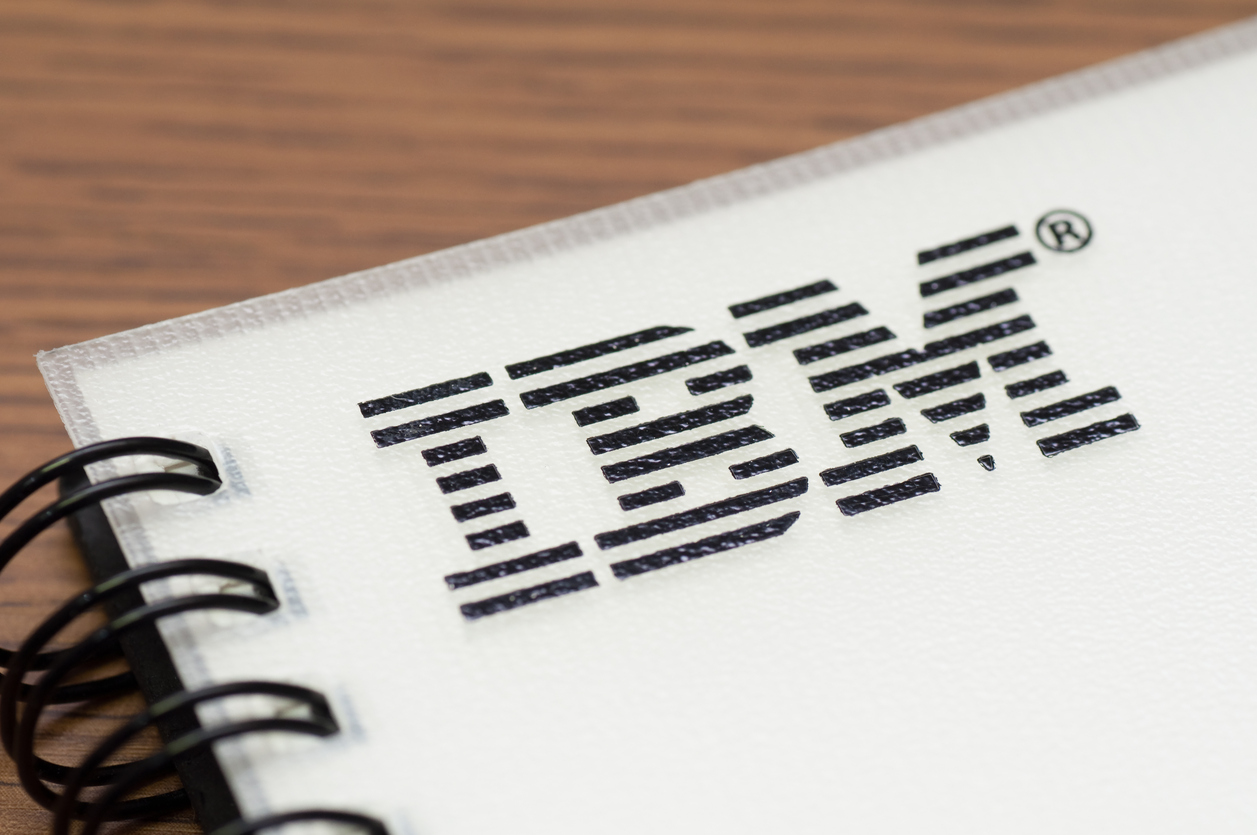 Watson, IBM’s trademark artificial intelligence(AI) system, was found to be riddled with critical security vulnerabilities in its platform. The bugs were identified in the IBM Runtime Environment Java Technology Edition, which is used by Watson Explorer and Content Analytics.

IBM has addressed the five vulnerabilities by providing a fix to all the affected components.

Following the disclosure of the security flaws, IBM released updates for the affected components. Users are advised to upgrade to the required version of IBM Java Runtime to remediate the five vulnerabilities.

All these flaws were actually addressed in the Oracle January 2018 advisory but still impacted IBM Watson due to lack of a fix until now.