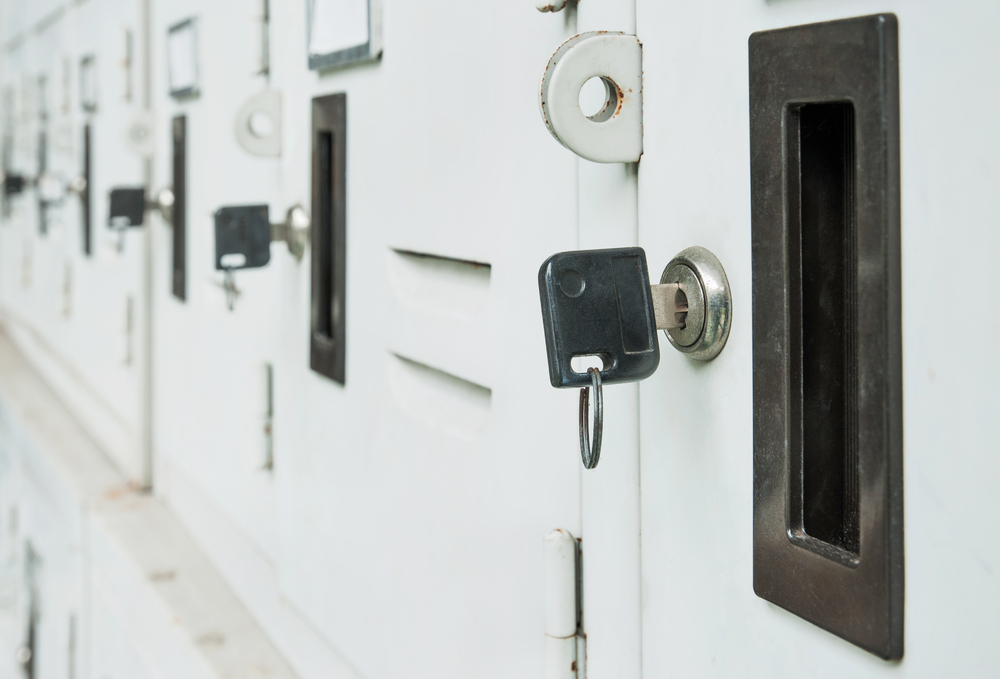 The server running unprotected database was discovered on May 22, 2019, by Justin Paine, Director of Trust & Safety at Cloudflare. Paine found the database through a Shodan search.

Upon investigation, it was found that the database belonged to Shanghai Jiao Tong University that caters courses to over 41,000 students.

The open database contained 9.5 billion rows of data which amounts to 8.4 TB of data. As described on Rainbowtabl.es security blog, the information appeared to email metadata from a popular self-hosted email platform named Zimbra.

Based on the metadata, the researchers were able to find out that all emails were being sent or received by a specific person. The data included the IP address and user agent of the person checking their email.

The exposed database also includes the IP addresses and device type of individuals.

“Using this metadata I could see the high-level details of a specific email exchange such as which email address was sending or receiving an email from a different email address,” explained researchers.

Shanghai Jiao Tong University was notified about the issue. Following the discovery, the leak was plugged by the institution within 24 hours. It is yet to inform the affected students.