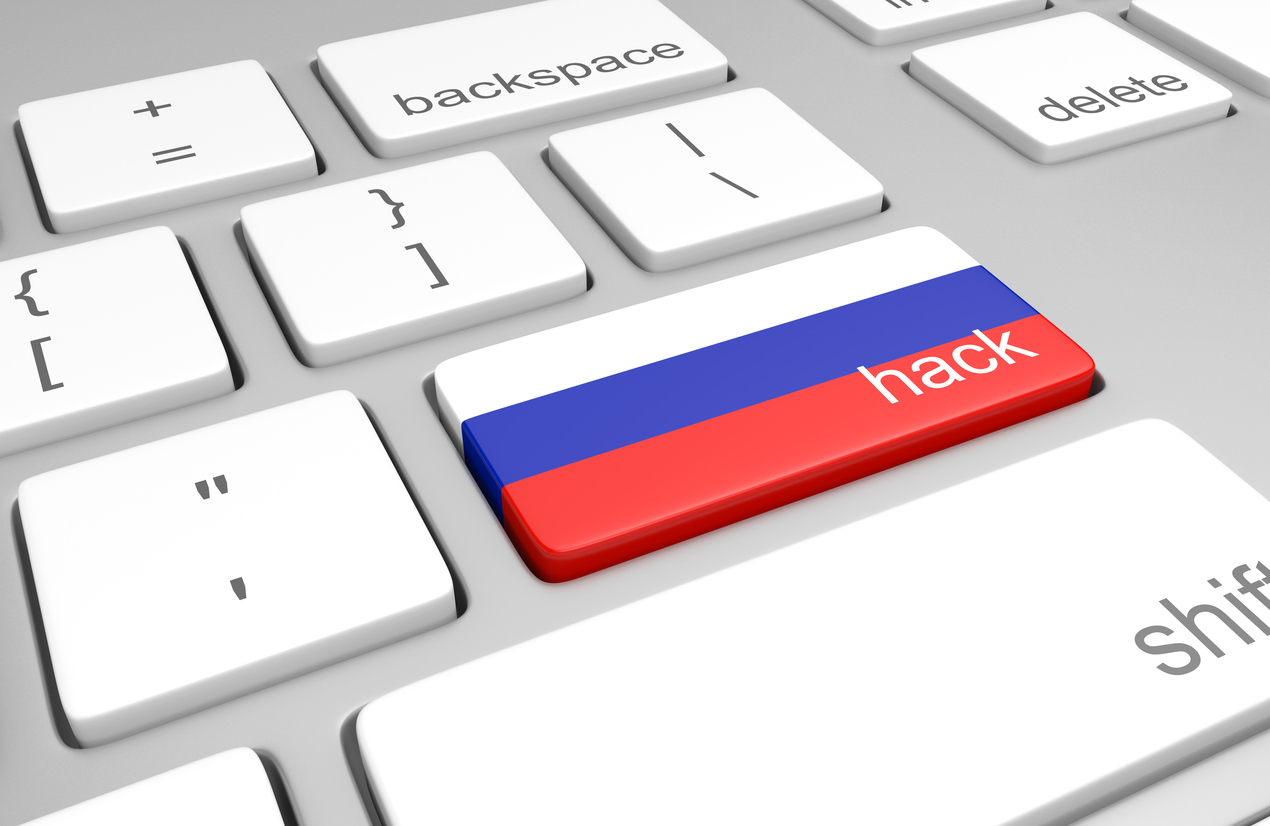 Evdokimov at the Chaos Constructions security conference said that he found 30 SORM devices installed on the network of 20 Russian ISPs that were running FTP servers that were not secured with a password. He also published his presentation on his website.

He added that he discovered the leaky devices in April 2018 and started working with ISPs to secure them in June 2018. However, as of August 25, 2019, six IP addresses remained unclosed and were closed only after his presentation from the Chaos Constructions conference being published.

The unprotected FTP servers contained traffic logs from past law enforcement surveillance operations, which include: